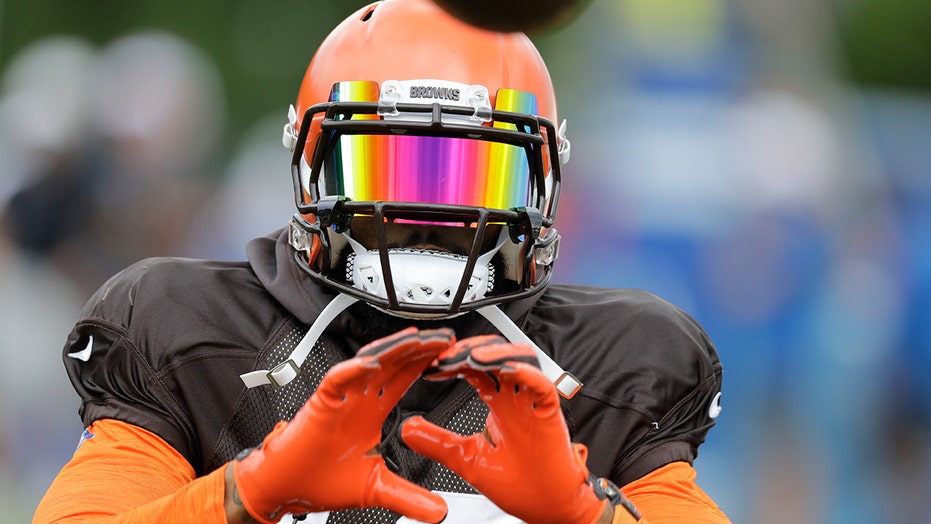 Cleveland Browns wide receiver Odell Beckham Jr. ripped the New York Giants in an interview more than five months after he was traded from the team that drafted him.

Beckham, whom the Giants had signed to a five-year, $90 million deal--including $65 million in guaranteed money--insisted in an interview with Sports Illustrated published Tuesday that New York trading him to Cleveland was personal.

“This wasn’t no business move,” Beckham said. “This was personal. They thought they’d send me here to die.”

The Giants received the Nos. 17 and 95 picks of the 2019 NFL Draft and safety Jabrill Peppers from the Browns for Beckham.

Not only did Beckham join a team that appeared to have finally found a quarterback in Baker Mayfield, but also joined his former college teammate, Jarvis Landry, in the process.

Beckham had lashed out about his former team in April in comments on Twitter. It was an apparent response to Giants general manager Dave Gettleman alluding to Beckham’s alleged negative effect on the Giants’ “culture” during the receiver’s time with the team.

Beckham insisted he had moved on from the Giants drama, according to the New York Post. But the latest interview proves that Beckham still is hurt by the trade.