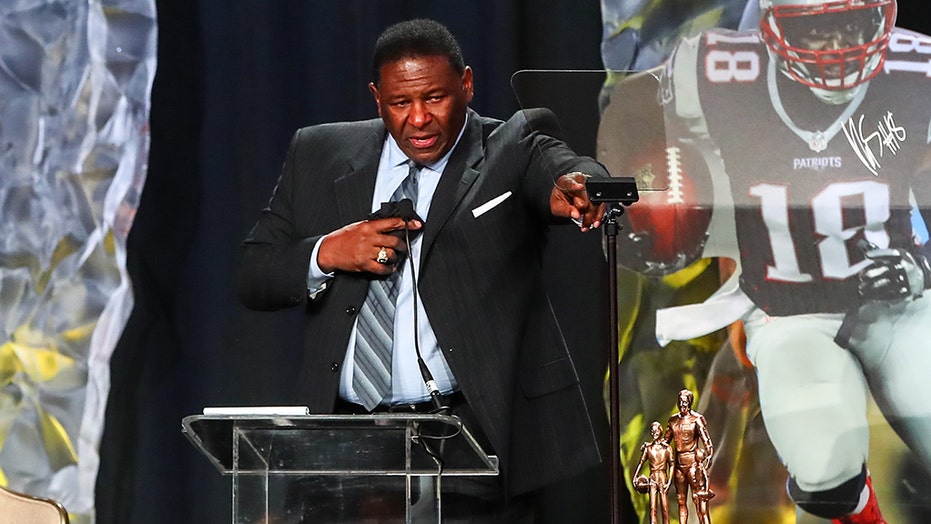 When it comes to speaking about his son, Hall of Famer Jackie Slater is humbled.

Matthew Slater, an All-Pro special teams player and team captain for the New England Patriots, entered the NFL in 2008 at a unique time. Slater starred at UCLA for five years on special teams. He was put on the field primarily to return kicks, cover kicks and make tackles, and he ended up becoming an All-American at the position.

It was during the time Chicago Bears kick returner Devin Hester was lighting up the NFL, so there was a good chance that Slater would be drafted.

The Patriots ended up taking Slater in the fifth round of the 2008 NFL Draft. Now a three-time Super Bowl champion, Slater has made eight Pro Bowls as a special teamer and is recognized as one of the NFL's best players at the position.

"And to see arguably the greatest coach in the history of the National Football League draft my son, put him in a position to excel at what he did best, and not pressure him to do anything other than that, has been just very humbling and amazing to me to see how the skilled eye can go about their business and take advantage of what people do well, and they grow in it and become something special.

“I couldn’t be more proud,” Slater added. “He passed me this past year, he got his eighth Pro Bowl selection, I only have seven. But to make matters worse, he has five Super Bowl appearances with three wins. That’s just been a lot of fun to watch.”

Slater says that the Patriots prioritize in fielding three great units on the field. Over the last 12 years, Slater said that he’s heard more special teams coaches and head coaches begin to emphasize how important special teams are.

“I’m not sure everybody has the priority of looking at the intangibles of leadership and compassion, and looking at all of those things, and valuing them,” Slater said. “This was just a unique situation. My son happened to be a unique guy, and a unique guy valued him."