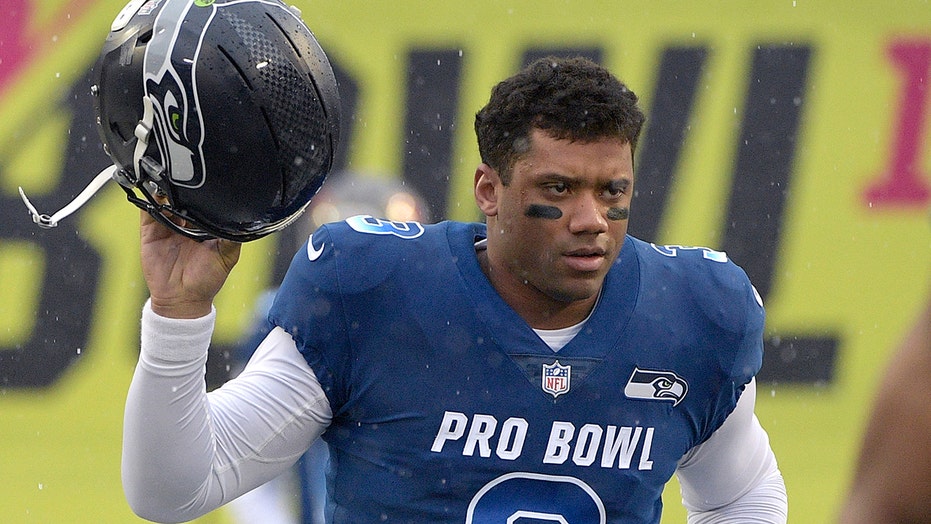 The NFL announced Tuesday it will be testing two new rule changes at the Pro Bowl over the weekend, involving the onside-kick attempt and pre-snap penalties.

After a successful field goal or extra-point attempt following a touchdown, the scoring team will have two options. The team could choose to give the opposing team the ball at their 25-yard line starting a new set of downs or the scoring team could take the ball and try to convert a 4th-and-15 on their own 25-yard line and if successful they will be able to continue the series like normal. If they fail, then the opposing team gets possession at the dead-ball spot.

The changes would only be for the annual Pro Bowl matchup.

The pre-snap penalty rule changes are as follows:

“It is not a false start if a flexed, eligible receiver in a two-point stance who flinches or picks up one foot, as long as his other foot remains partially on the ground, and he resets for one second prior to the snap. A receiver who fits this exception is not considered to be ‘in motion’ for purposes of the ‘illegal shift’ rules.

“It is a false start if all 11 offensive players have been set for at least one full second, and any flexed, eligible receiver breaks his stance by picking up both feet.”

The Pro Bowl will be played at Camping World Stadium in Orlando, Fla.

Players from the New York Giants and Miami Dolphins were not selected to the Pro Bowl. Players from the Kansas City Chiefs and San Francisco 49ers pulled out of the game to prepare for Super Bowl LIV.

The Baltimore Ravens have the most players in the Pro Bowl with 12. The New Orleans Saints lead NFC selections with 10.