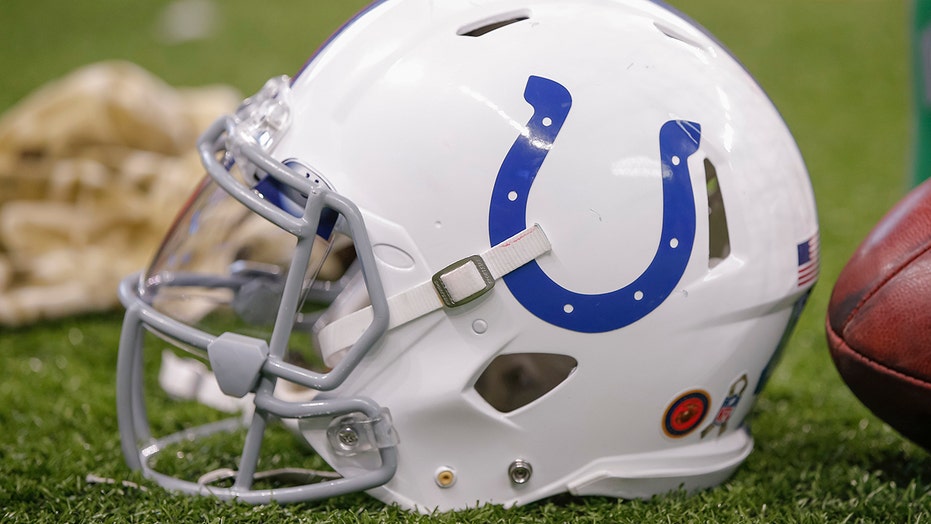 Tampa police have released a video that shows the suspected shooter of former NFL player Eric Patterson leaving the neighborhood where the slaying occurred.

According to IndyStar, police say the suspect was driving a white SUV, as seen in the vid:

Eric Patterson, 26, was found wounded on the floor of his residence from a gunshot wound on June 8. He died at an area hospital, according to the Tampa Police Department.

His roommate, awakened by noise around 5 a.m., saw an unknown suspect fleeing the house, but reportedly didn't catch a clear glimpse of him.

Police and the victim's family hope the video will attract tips to uncover the suspect's identity.

"Please come forward. Like somebody, just give us a lead or tell us something. Somebody knows something,” Lianishia Wilson, Eric’s sister, told Spectrum News.

Patterson played college football at Ball State and was a cornerback for the Indianapolis Colts from August to September 2015. His coach at Ball State, Pete Lembo, offered his condolences after he received news of his Eric's death, and retweeted a video of Patterson playing football during his college days.

Police released the video on Wednesday, three days before a funeral was held for Eric on Saturday, with many of his family in attendance.

His sister Javonica says she saw Eric conversing with people in that white SUV just two days before he was shot.

"I wish I would have just asked him who that was, he would have told me. And maybe I could have solved this case like that. I just want it to be solved,"  Javonica told Spectrum News.