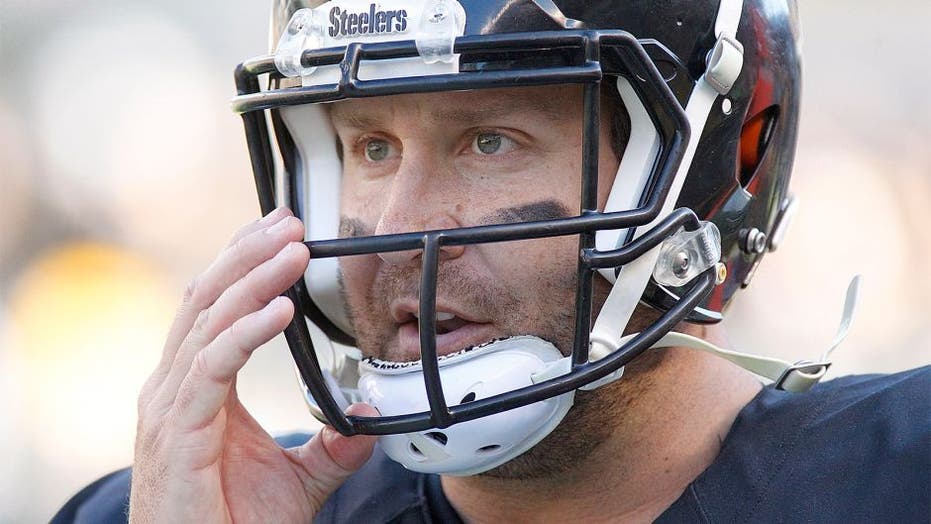 The Pittsburgh Steelers are looking to return to the playoffs after finishing with an 8-8 record and missing out last season. With quarterback Ben Roethlisberger set to return from an elbow injury, the Steelers will look to be a top contender in the AFC.

The AFC North is loaded with top teams, including the reigning division champion Baltimore Ravens, and the Cleveland Browns and Cincinnati Bengals, both of which will be improved in 2020.

Here are three intriguing matchups on the Steelers’ 2020 schedule.

The two division rivals with square off twice, but their Week 12 matchup on Thanksgiving night will be a key game. NFL MVP Lamar Jackson will lead the high-powered Ravens offense into Pittsburgh to take on the Steelers in what could potentially be a division-deciding game.

The Steelers will head into Dallas to face the Cowboys in a Week 9 showdown. It will be interesting to see these two high-powered offenses collide when quarterback Dak Prescott, running back Ezekiel Elliott and wide receivers Amari Cooper, Michael Gallup and CeeDee Lamb go toe-to-toe with Roethlisberger, running back James Conner and wide receiver JuJu Smith-Schuster.

Browns quarterback Baker Mayfield and wide receivers Jarvis Landry and Odell Beckham Jr. will be ready to go, but the interesting storyline here is Browns defensive end Myles Garrett up against the Steelers, after last season's helmet-throwing incident, which suspended him indefinitely before he was reinstated in February.