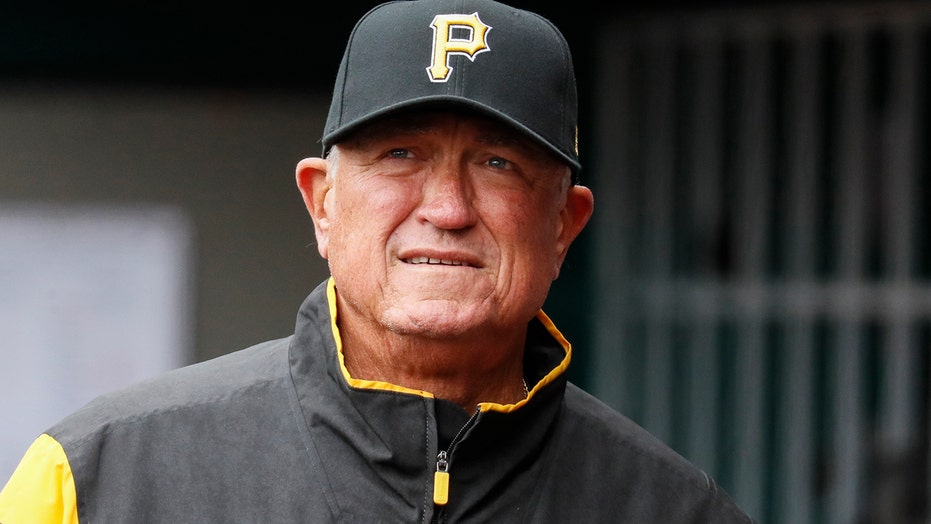 The Pirates made the announcement prior to a 3-1 loss to the Cincinnati Reds.

Hurdle became the Pirates' manager prior to the 2011 season and helped lead the team to the postseason in 2013. It was the first time Pittsburgh had made the playoffs in two decades.

After a 98-win season in 2015, the Pirates petered out, winning more than 80 games once and failing to make the postseason. The 2019 season was marked by several fights between members of the squad -- three of which became public knowledge -- and the September arrest of closer Felipe Vazquez on a charge of solicitation of a child. The Pirates believed that Hurdle's time had come to an end, according to MLB.com.

"We felt like this was a time to have a new voice, to have new leadership in that clubhouse," Pirates General Manager Neil Huntington said at a press conference. "When you compare it to where we were before him, his tenure here should be celebrated. We didn’t get deep enough. We didn’t win a World Series. But we got back to the postseason."

Hurdle was told the news before the game against the Reds. He was reportedly offered the chance to manage one last time, but declined.

Hurdle addressed his dismissal before the game.

"When you don’t play well, the responsibility falls upon the manager of the team," he said, according to MLB.com. "I’ve always felt I have a really good grasp on what my accountability and responsibility is. I’ve never shirked away from it or never not owned up to it. So, absolutely not winning enough games falls right here."

Hurdle finishes with 735 wins and 720 losses during his time in Pittsburgh.