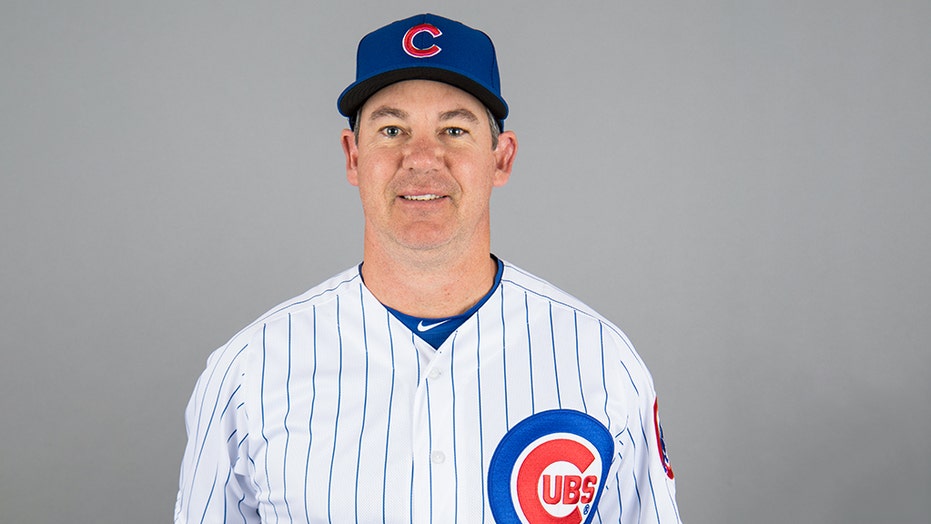 Chicago Cubs bench coach Mark Loretta received a one-game suspension Tuesday for what was determined to be “inappropriate conduct” in a game against the St. Louis Cardinals over the weekend.

Loretta put on the umpire’s headset during a replay review Saturday. The umpires were reviewing whether Kyle Schwarber successfully reached third base safely.

Cubs manager Joe Maddon told reporters he didn’t think Loretta actually put the headset on, according to the Chicago Tribune.

“We had a little bit of a security breach,” Maddon said. “I didn’t process that he put the headphones on. I thought he was near the headphones.”

According to ESPN, Loretta said he wanted an explanation from New York.

Loretta served the suspension during the Cubs’ game against the Pittsburgh Pirates.

The Cubs lost to the Pirates, 9-2. Chicago is five games behind the Milwaukee Brewers for the second National League wildcard spot.