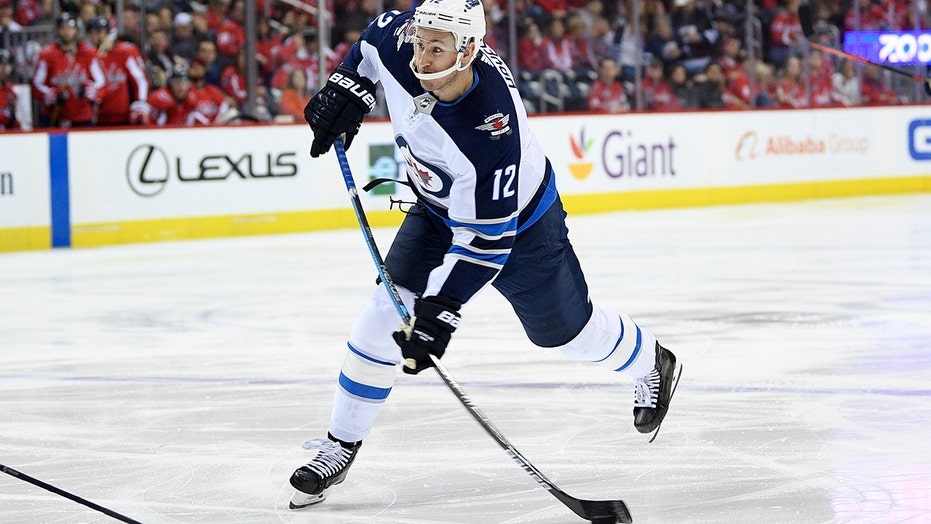 The deal is worth $50 million and Hayes will earn about $7.14 annually over the seven years, according to Flyers executive vice president and general manager Chuck Fletcher.

NHL STAR WANTS TO RETURN FOR 22ND SEASON: 'I GOT NOTHING ELSE GOING ON'

“We are very happy to sign Kevin to a long term contract,” Fletcher said. “He plays a smart, two-way game and is just entering the prime of his career. Kevin will add size and skill to our lineup.”

Hayes said the Flyers’ moves this offseason, which include trading for defenseman Matt Niskanen and Justin Braun, showed that they were in a “win-now mentality.”

“With the three moves they made in the last couple weeks, it just shows their fans and shows the team and the organization that they want to win right now and that factored into my decision, as well — being able to win,” he said.