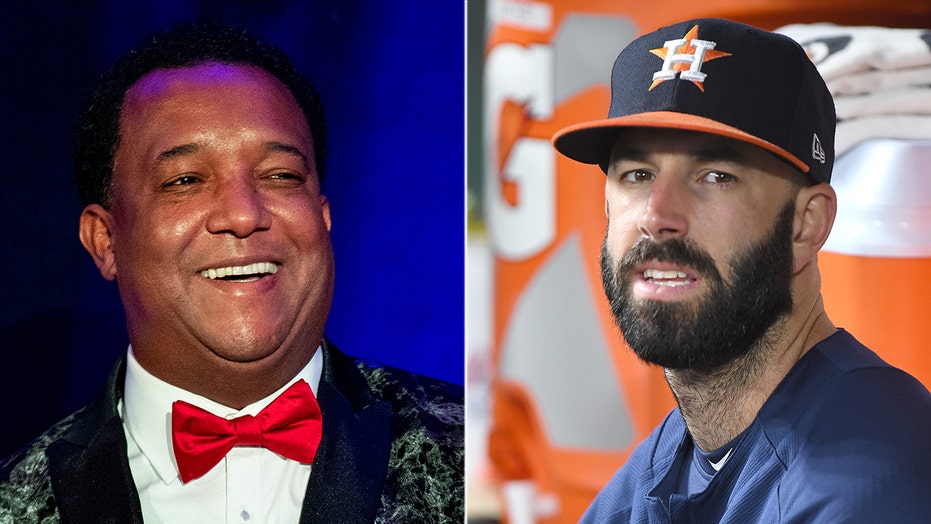 Baseball Hall of Famer Pedro Martinez slammed Oakland Athletics pitcher Mike Fiers for blowing the whistle on the Houston Astros’ sign-stealing scandal, which led to the departures of three separate managers and a general manager.

Fiers, who pitched for the Astros during their 2017 World Series championship season, initially told The Athletic about the scheme the team had set up. Martinez blasted Fiers over the weekend at the Boston Red Sox’s fan fast, according to WEEI radio.

“If he was to do it when he was playing for the Houston Astros I would say Mike Fiers has guts. But to go and do it after you leave the Houston Astros because they don’t have you anymore, that doesn’t show me anything,” Martinez said. “You’re just a bad teammate.”

Martinez explained that Fiers broke the clubhouse rules and shouldn’t have come out about the scheme.

Mike Fiers was on the Astros in 2017. (Troy Taormina-USA TODAY Sports)

“If you tell me that Mike Fiers is coming to my team and you already threw your team under the bus, the team that you used to play for … Now everybody knows you are going to have a whistle-blower in any other situation, too,” the retired World Series champion said. “Whatever happens in the clubhouse stays in the clubhouse and Fiers broke the rules. I agree with cleaning up the game. I agree [with] the fact that the commissioner is taking a hard hand on this, but, at the same time, players should not be the one dropping the whistle-blower.

Former Astros manager Jeff Luhnow denied knowing of the team’s sign-stealing scheme in which a camera was set up in Minute Maid Park’s centerfield and a video feed was relayed to the clubhouse. A player or team employee would then bang on a garbage can to alert the batter of the incoming pitch.

A.J. Hinch said that he didn’t do enough to stop it. Alex Cora and Carlos Beltran were implicated as the ringleaders of the operation. Beltran was the only player from the 2017 team named in Rob Manfred’s ruling last week.