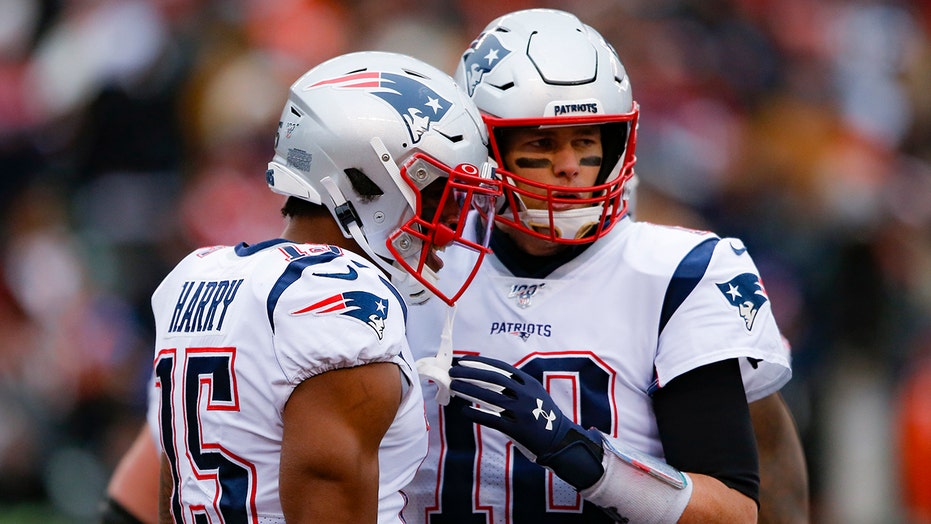 The New England Patriots videographer who reportedly was suspended for recording the Cincinnati Bengals sideline on video, as part of a web series for the organization profiling an advanced scout, released a statement about his actions Sunday, saying he never provided footage to the team.

David Mondillo, the supervising producer for Kraft Sports and Entertainment, was suspended before the Patriots took on the Bengals, the Boston Globe reported. In a lengthy statement issued after the game, the 18-year veteran producer said: “It never occurred to me that my actions and the actions of my crew would be misconstrued.”

Mondillo said he and the production crew received the proper permission, credentials and a parking pass for the Bengals’ Dec. 8 game against the Cleveland Browns. He said the crew started recording on Dec. 6 following the pro scout and his day-to-day work.

“The final element needed to complete the story was to shoot from the press box at [FirstEnergy Stadium] to show the audience what his responsibilities are on game day,” Mondillo said.

“We went directly to the press box and set up our camera to get the footage we needed. We interviewed and shot the Patriots scout sitting in a chair watching the action and panned back and forth from him to what he was seeing on the sidelines. We also took footage of the field as the intent was to show what he was looking at when he looked through his binoculars watching the game.

“At that point, I went to the restroom and when I came back, my cameraman was told to stop shooting by someone from the NFL and he was joined by two others from the Bengals organization and an additional NFL security person. We stopped shooting immediately when asked to do so and cooperated fully. We had a detailed exchange about who we were and why we were there and what they wanted us to do. I gave the Sony SXS card to NFL security and we complied at their request, packed up and went home. I had no intention to provide footage to football operations, I did not provide any footage and I was never asked to do so.”

Glazer reported that the Bengals security brought over NFL security who confiscated the video and gave it to the league.

The Patriots could be facing a loss of a draft pick and a hefty fine over the footage, CBS Sports reported.