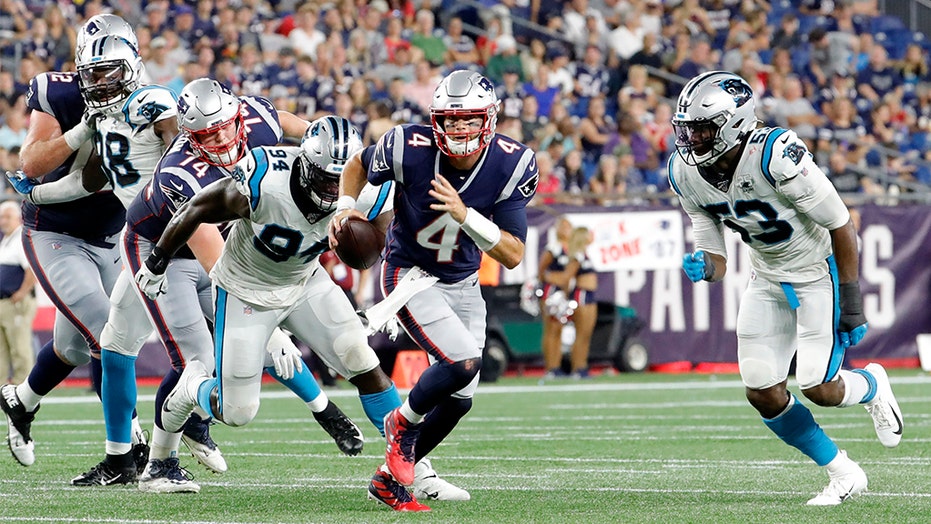 NFL teams seem to be taking a cautious approach to the upcoming season after Dr. Anthony Fauci expressed concern this week that the season won’t happen unless the league adjusts its approach.

The New England Patriots notified season ticket holders on Friday that any fan who is at elevated risk of contracting the coronavirus will be able to skip the 2020 season without being at risk of losing their seats next year.

“By completing this agreement now, your seat location will be protected for the 2021 season,” the Patriots said to ticket holders in an email, obtained by The Associated Press.

“We remain optimistic for the return of football and we are preparing to play each home game as scheduled in front of our Season Ticket Members this fall,” the email continued. “We will do so in full compliance with the NFL and all government regulations and will rely on the advice of medical and public health professionals to maintain the safety of our fans, players, and personnel.”

New England Patriots quarterback Jarrett Stidham (4) scrambles from the poet during a preseason game between the New England Patriots and the Carolina Panthers on August 22, 2019, at Gillette Stadium in Foxborough, Massachusetts. (Icon Sportswire via Getty Images)

The Patriots are the only team to offer such a policy so far. While the league-wide policy promises a full refund for games not played and allows fans to opt out in advance “because of age or an underlying health condition (they) are in a population the CDC has identified as being at higher risk of illness from COVID-19,” it does not guarantee fans will keep their seats for the following season.

Typically, fans who cancel their season tickets lose the chance to buy those seats in future years and are replaced by someone on a waiting list, if there is one. The Patriots, who have won six Super Bowls since 2001, have a waitlist with tens of thousands of names, many of whom have waited a decade or more for the chance to buy tickets.

Cause for concern began on Wednesday after Fauci, director of the National Institute of Allergy and Infectious Disease, cautioned that he doesn’t see how the NFL season will be played unless the league adopts a similar approach to the NBA’s plan to keep players in a “bubble.”

Since then, a number of professional athletes in the NFL, MLB and NHL have tested positive for the virus, forcing teams to shut down training facilities altogether.