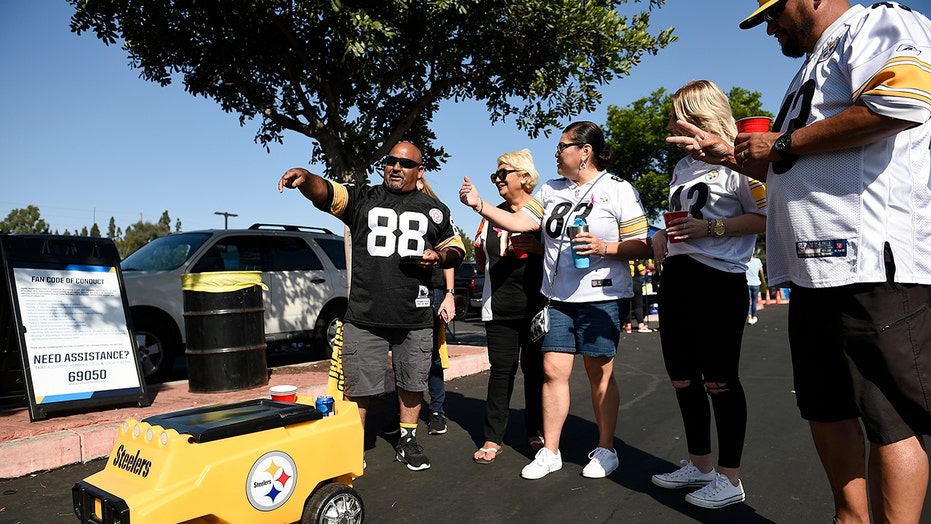 Since the Chargers moved from San Diego to Los Angeles, fans at Dignity Health Sports Park have mostly been supporting the away team or have been non-existent.

The Chargers took on the Pittsburgh Steelers in a Sunday night primetime matchup and the team was greeted by mostly fans east of the Mississippi River. When the Steelers’ anthem – “Renegade” by the Styx – blared in the stadium’s speakers, Los Angeles was not happy.

“It was crazy,” Chargers star running back Melvin Gordon told the Los Angeles Times. “They started playing their theme music. I don’t know what we were doing — that little soundtrack, what they do on their home games. I don’t know why we played that.”

He added: “I don’t know what that was. Don’t do that at our own stadium … It already felt like it was their stadium … I don’t understand that.”

“We’re used to not having any fans here,” he told the L.A. Times. “It does suck, though, when they’re playing their music in the fourth quarter. We’re the ones at home. I don’t know who’s in charge of that but they probably should be fired.”

Apparently, playing “Renegade” at their home field in front of thousands of Steelers fans was the Chargers’ way of trying to “Rick Roll” the fans. The team cut off “Renegade” and played Rick Astley’s “Never Gonna Give You Up.”

But because “Renegade” was played while the Chargers were still down by a few scores, 24-10, it didn’t help boost morale.

Fans stand in front of a remote controlled cooler prior to an NFL football game between the Pittsburgh Steelers and the Los Angeles Chargers, Sunday, Oct. 13, 2019, in Carson, Calif. (AP Photo/Kelvin Kuo)

The Chargers have already had a tough start to the season. Los Angeles is 2-4 to start the year, having dropped Sunday’s game to the Steelers 24-17.

Los Angeles has two games on the road coming up, one against the Tennessee Titans and the other against the Chicago Bears. The team returns home Nov. 3 against the Green Bay Packers.