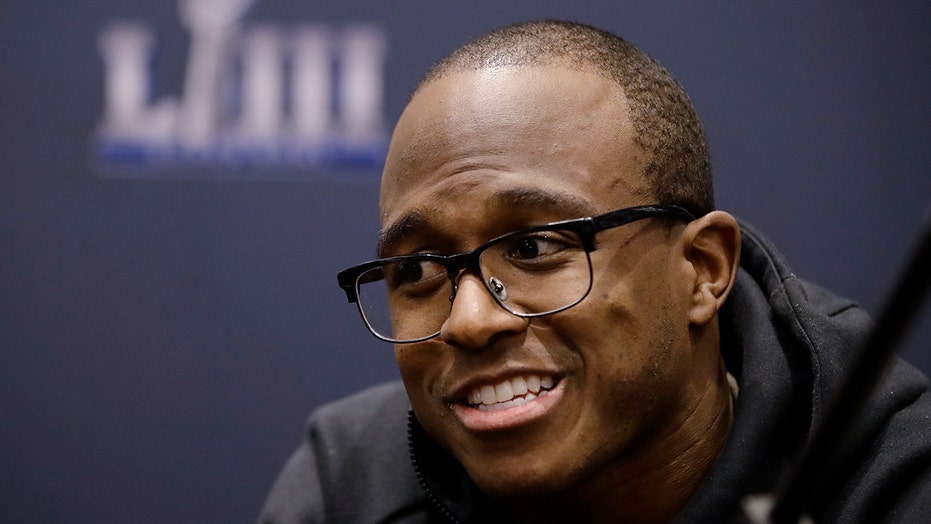 New England Patriots star special teamer Matthew Slater expressed his displeasure with having to play a game on Thursday night right after already having played Sunday.

“You could be 22 years old — it's [still] tough. Player safety, player health? This doesn't fit into that as far as I'm concerned,” Slater told reporters, according to NBC Sports Boston.

Slater added: “I know we've had a lot of discussions about it as a union. I know it's a good product as far as the consumers are concerned, and the fans enjoy these Thursday night products. But I think when you talk about the rigors of playing in an NFL game, and then what it takes to recover and be able to do it again the following week, to do a Sunday-to-Thursday turnaround is tough. It doesn't fit under the umbrella of player safety as far as I'm concerned. But you guys know that — I've said that every year.”

Slater, the son of NFL Hall of Famer Jackie Slater, said however that having the Thursday night game at Gillette Stadium would be a bit easier — it allows him to get an extra bit of rest before the game.

Slater hasn’t been the only one to be critical of the NFL’s Thursday night schedule.