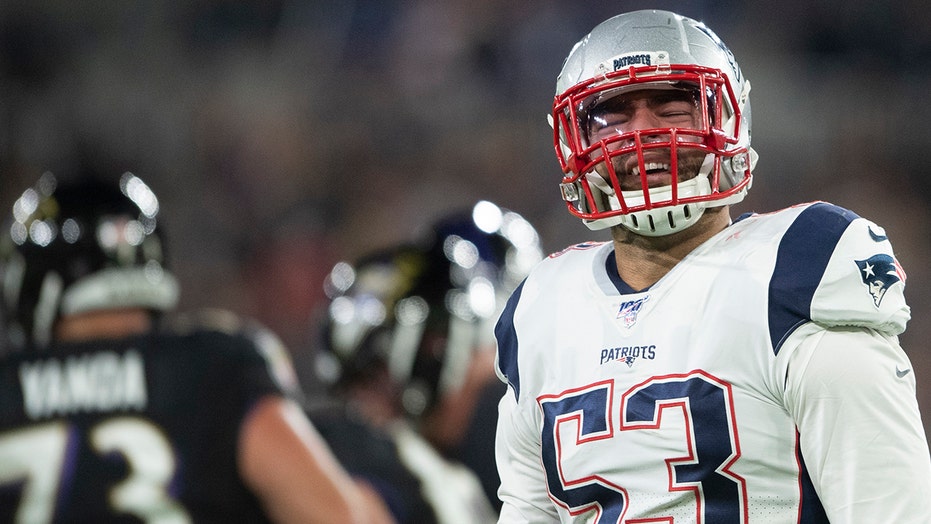 New England Patriots fans had the gall to boo Tom Brady and the rest of the team during Sunday’s loss to the Kansas City Chiefs and defensive end Kyle Van Noy was having no part of it.

Van Noy, who is in his sixth NFL season, told NBC Sports Boston he felt like the booing was “disrespectful” and that a 10-2 team (now 10-3) shouldn’t get booed in the middle of the game.

“I thought it was disrespectful,” he said of the booing. “But it is what it is.”

Van Noy denied that the booing bothered him. He asked that the fans bring a bit more “positivity” to Gillette Stadium. He said he expected a better environment once the playoffs begin.

"Obviously It sucks when it doesn’t go the way we want, but know that we’re all trying," he said. "We’re trying to put the best product on the field. We’re not trying to disappoint anyone. Just imagine as a fan or a media person that our feelings are probably 100 times more. Our livelihoods are on the line and we want to win."

Brady shrugged off the negative fan reaction after the game.

“You hear cheers, you hear boos, that’s part of being in sports,” he said.

Patriots fans are in no real position to boo. New England has been one of the most successful NFL dynasties in sports. The team is coming off a sixth Super Bowl title and have made the playoffs 10 consecutive seasons and are on the verge of making the postseason for an 11th straight time.

New England has only had to suffer through one season where they were under .500 with Bill Belichick at the helm – which was in the 2000 season.

New England will look to go 11-3 with a win over the Cincinnati Bengals on Sunday.