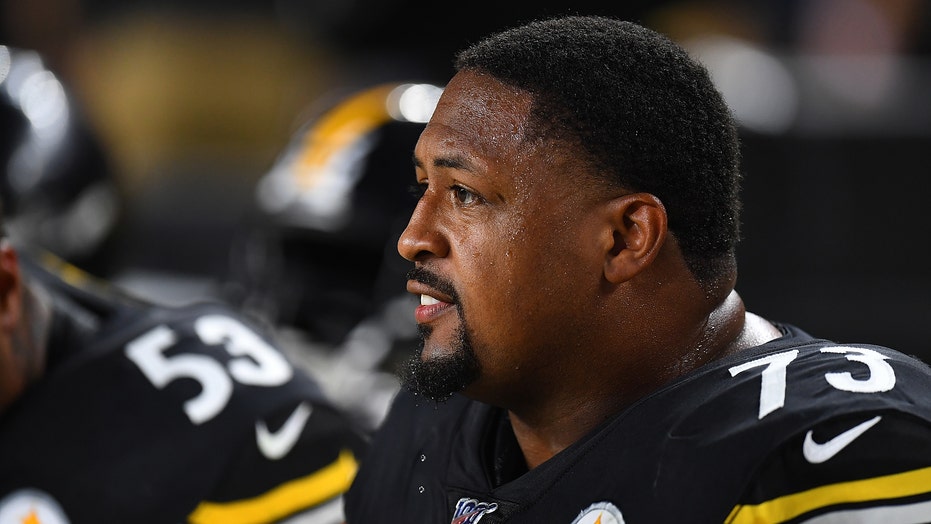 The Patriots admitted that their film crew recorded the Cincinnati Bengals’ sideline for an episode of “Do Your Job,” which was profiling an advance scout. The filming took place Sunday when the Bengals were playing the Cleveland Browns and the Patriots said the production crew member didn’t know it was a violation of league rules. New England happens to play Cincinnati on Sunday.

Foster, a veteran guard is in his 11th season with the Steelers and a players' union rep, told 93.7 The Fan in Pittsburgh said he hopes the Patriots are not lying about what their intentions were when recording the Bengals.

“I really hope they’re not playing afoul like that because if that’s the case, I think that’s bigger than steroids, HGH or anything else like that,” Foster said. “You’re slanting a game and you’re not giving both sides of the ball a fair competition. That’s ‘if.’”

According to The Athletic, the Patriots filmed the Bengals sideline for about eight minutes.

When asked about it Tuesday, Patriots owner Robert Kraft told reporters: “You know everything you should know.”

PATRIOTS PRODUCTION CREW FILMED BENGALS SIDELINE FOR ABOUT 8 MINUTES BEFORE GETTING SHUT DOWN: REPORT

The Patriots released a statement on the matter when the issue came to light.

“The sole purpose of the filming was to provide an illustration of an advance scout at work on the road,” the statement said. "There was no intention of using the footage for any other purpose. We understand and acknowledge that our video crew, which included independent contractors who shot the video, unknowingly violated a league policy by filming the field and sideline from the press box.

According to The Washington Post, it didn’t appear that the Patriots were facing any sanctions over the incident.