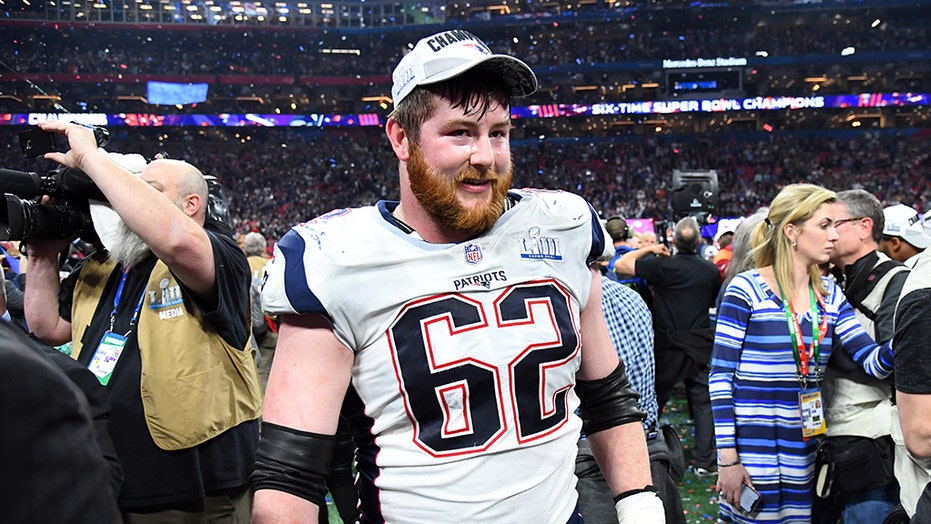 New England Patriots offensive lineman Joe Thuney was reportedly told not to answer all of the Wonderlic questions ahead of the NFL Draft because his brains may scare teams.

According to Fansided, the guard from North Carolina State was told not to answer all 50 questions on the Wonderlic test out of fear that his intelligence might thwart his ability to get drafted at a high round.

Thuney answered 39 of the 50 questions and answered them all correctly, according to Fansided.

The Patriots later drafted Thuney in the third round of the 2016 NFL Draft.

In those three years, Thuney has played and started in all 48 games and has won two Super Bowls.