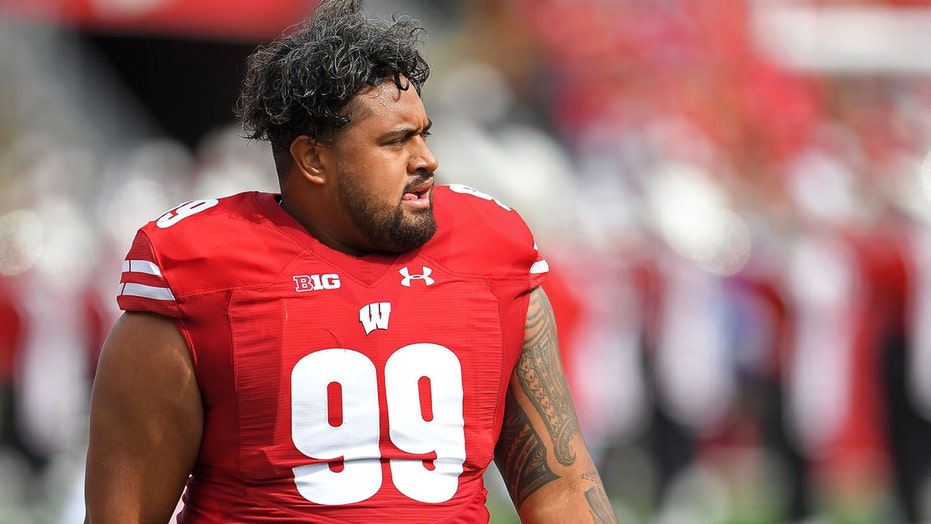 The Green Bay Packers signed undrafted free agent Olive Sagapolu on Friday and while a transaction like that usually flies under the radar, a video of him accomplishing an impressive feat resurfaced and put him in the headlines.

Sagapolu, a 6-foot 2-inch, 331-pound rookie who played all four years at the University of Wisconsin, posted a video of himself on a Hawaii beach in May 2018. The video showed the big lineman doing a backflip in the sand.

While the video is more than a year old, it resurfaced upon the Packers signing the lineman.

According to the Stevens Point Journal, Sagpolu has been recovering from right rotator cuff surgery. He played 44 games for the Badgers in college and recorded six sacks and 61 total tackles.

“I’m very thankful to this organization for taking a chance on me,” he told the Stevens Point Journal. “So, the best thing I can do is take each day, take each rep, take advantage of it and just have fun. Give everything I have and learn from it, learn from the guys who have been here before and just try to do everything I can.”

Sagapolu said some players recognized him from the video.