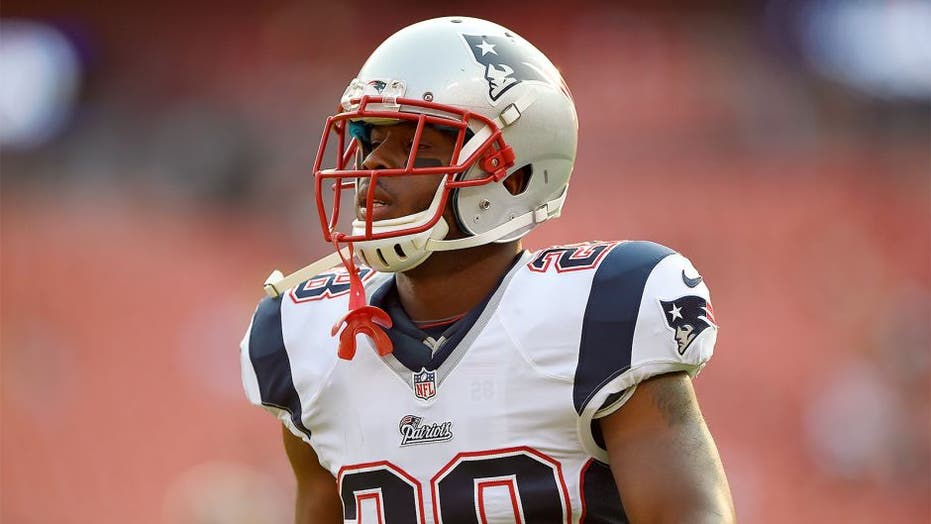 New England Patriots running back James White missed Sunday night’s game against the Seattle Seahawks after his father was killed in a car accident earlier in the day.

According to South Florida sports reporter Andy Slater, White’s father, Tyrone, died in the crash, and his mother was also in the car and is in critical condition.

Tyrone White was a captain with the Miami-Dade Police Department.

"I’m extremely saddened after learning of the passing of MDPD Captain Tyrone White earlier today as a result of an off-duty traffic crash in Broward County. I offered his family my deepest condolences on behalf of his MDPD family. May he rest in eternal peace," Ramirez wrote. "Thank you for your service Capt. White. My sincere appreciation also goes out to @browardsheriff for your professionalism during this difficult time."

The devastating news was also confirmed by NFL Network.

The Patriots announced that White was inactive. He had 30 receiving yards and 22 rushing yards on eight carries in a Week 1 win over the Miami Dolphins.