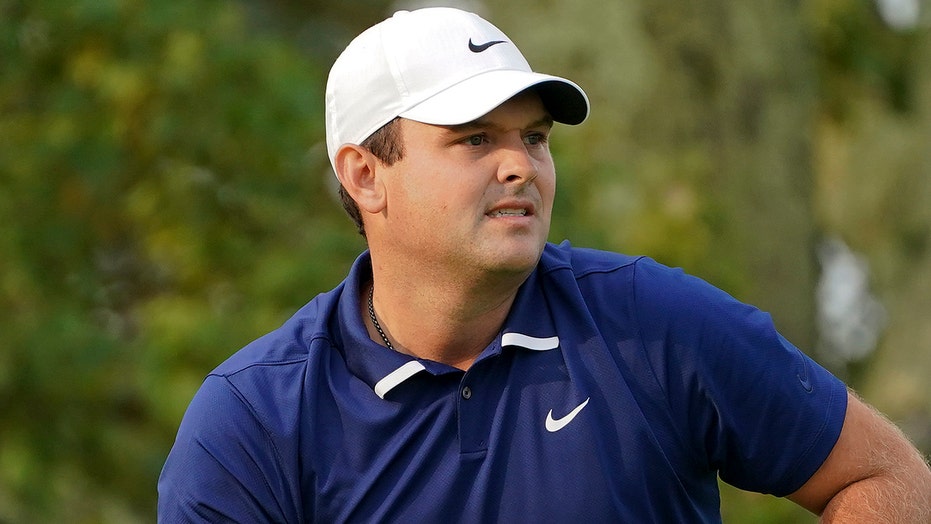 Patrick Reed nailed an impressive hole-in-one during the first round of the U.S. Open on Thursday.

Reed’s tee shot on the seventh hole par 3 took one bounce off the green and fell right into the hole. He hit the shot from 165 yards away and helped salvage his front nine after double bogeying the fifth.

2020 US OPEN: WHAT TO KNOW ABOUT THE PRO GOLF EVENT

The 30-year-old came into the tournament with only one major tournament victory under his belt –the 2018 Masters. He had seven other wins on the PGA Tour and three on the European Tour.

Reed is ranked as the No. 6 golfer in the world and is among the favorites to win the U.S. Open this year.

This year’s U.S. Open is taking place at Winged Foot West Course in Mamaroneck, N.Y. Winged Foot is considered one of the most difficult courses.

The U.S. Open has been held here five times, and of the more than 700 players to compete on the West Course, only two have finished 72 holes under par, according to Golfweek.