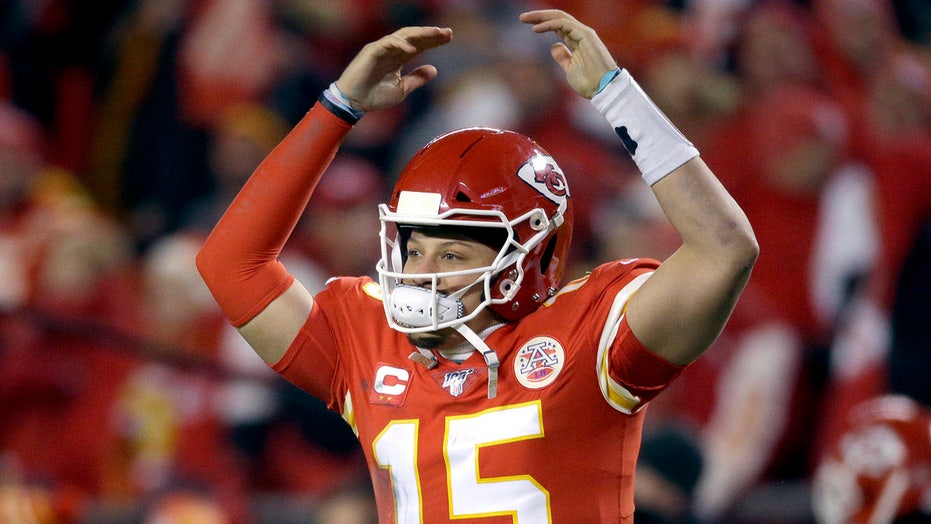 Kansas City Chiefs quarterback Patrick Mahomes had total faith his team when they went down 24 points in the second quarter against the Houston Texans in the AFC Divisional Round on Sunday.

The CBS broadcast caught Mahomes on the sideline pumping up his teammates and trying to inspire them to stay focused. Mahomes’ comments were revealed Monday.

Kansas City scored on the next three possessions and was leading 28-24 at halftime. Kansas City eventually won the game, 51-31, and advanced to the AFC Championship game for the second straight season. They became the first team to win a postseason game by 20 after being down by at least 20.

Mahomes threw four touchdown passes in the second quarter to put the Chiefs up at halftime, and Kansas City didn’t look back after that. He was 23-for-35 with 321 passing yards and five touchdown passes.

With the win, Kansas City is set to challenge the Tennessee Titans in the AFC Championship game. The two teams met in the playoffs during the 2017 season. Tennessee came back from a 21-3 deficit to win the wild-card game.

It will be Mahomes and the Chiefs’ second straight AFC Championship game appearance.