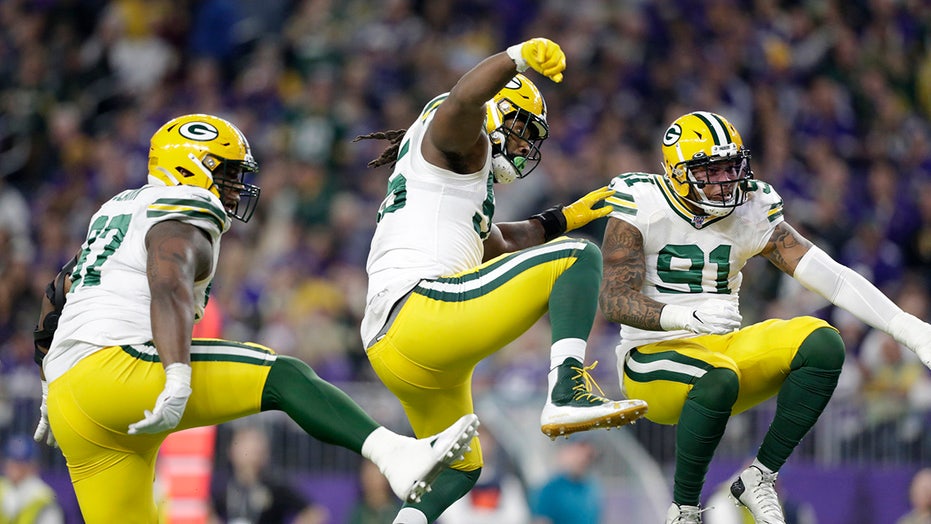 Smith had three tackles and a half-sack in the game. He was seen running through the tunnel back to the locker room and shouting Cousins’ signature phrase from the quarterback's time with the Washington Redskins.

“You like that?!” Smith was heard yelling through the halls of U.S. Bank Stadium.

Cousins coined the phrase after a one-point victory over the Tampa Bay Buccaneers in 2015. At that time, he connected with tight end Jordan Reed for the game-winning touchdown. Smith and Cousins were teammates at that point. Smith was in his rookie season.

It was a different tune Monday night as the Packers ran right through the Vikings defense.

Aaron Jones rushed for 154 yards on 23 carries and scored two touchdowns. Aaron Rodgers was 26-for-40 with 216 yards and had an interception. He did not throw a touchdown pass.

Though Green Bay had three turnovers in the game, the Vikings were mostly stalled on offense. The team only recorded seven first downs and made one red-zone appearance.

Smith has been one of the top defenders for the Packers since they signed him to a four-year deal in the offseason. He has 55 tackles and 12 sacks on the year with one game left to go.