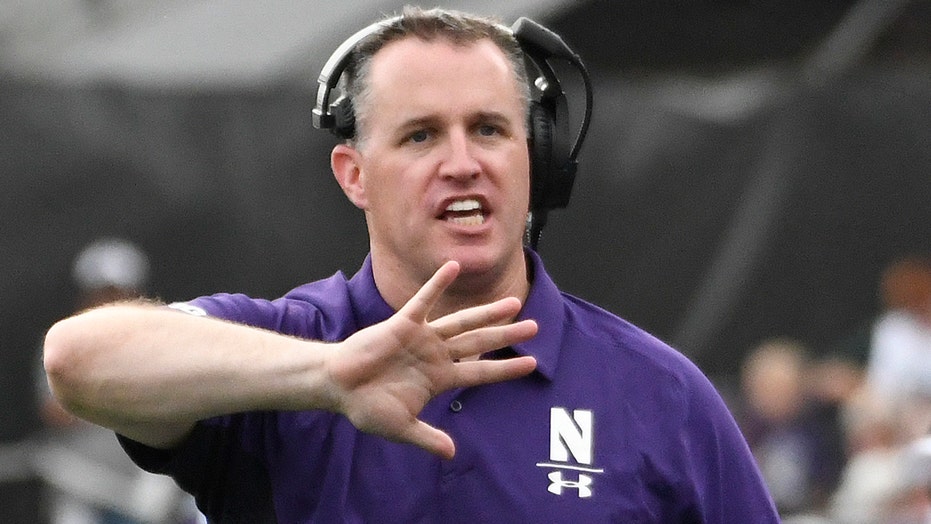 Northwestern Wildcats football coach Pat Fitzgerald had a message for critics after he was asked about the team’s offense during their 31-10 loss to Michigan State on Saturday.

“Yeah, I go into every game plan expecting it to work,” Fitzgerald said. “To be quite honest with you, I understand there are 40,000 experts on Twitter that can call plays for me. My email address is hashtag I don’t care. So, shoot that out.”

The Wildcats are 1-2 on the season with their only win coming against UNLV. The Wildcats lost to No. 25 Stanford on the road 17-7.

Northwestern has their toughest matchup so far this season against No. 8 Wisconsin on Saturday. The team plays at least three ranked opponents in their next four games.