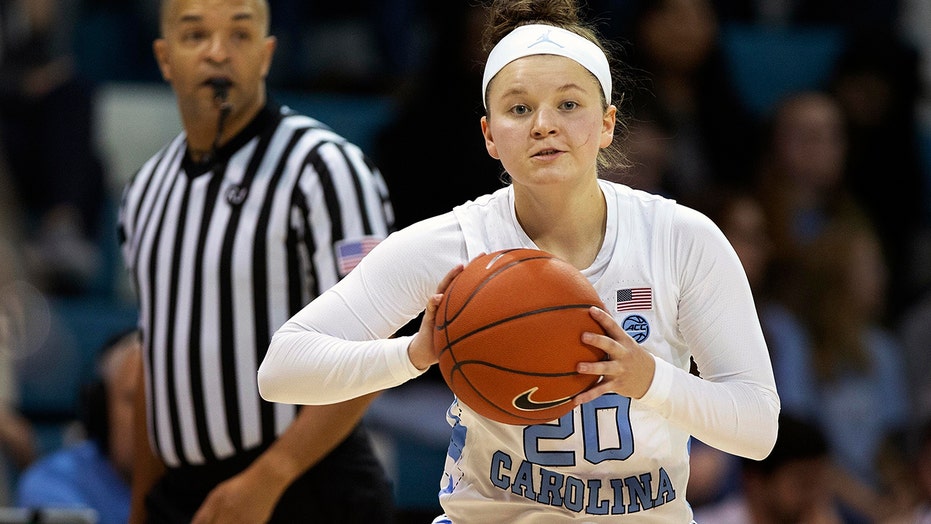 North Carolina Tar Heels women’s basketball guard Leah Church shot 38 percent from the three-point line during her sophomore season and apparently is taking her shooting ability to the next level.

Church, now a junior, went viral over the weekend for sinking three consecutive long three-point shots while shooting over her head with her back to the basket. The video, posted on Twitter on Saturday, had been viewed more than 1 million times as of Wednesday afternoon.

OLLIE WINS RULING ON UNION PROTECTION IN FIGHT OVER FIRING

Church, who is from Purlear, N.C., told the Associated Press she was trying to make at least two-in-a-row in the driveway of her family’s home. She said she asked her mother to film her just in case she was able to make the shots.

It’s not the first time Church has been in the spotlight.