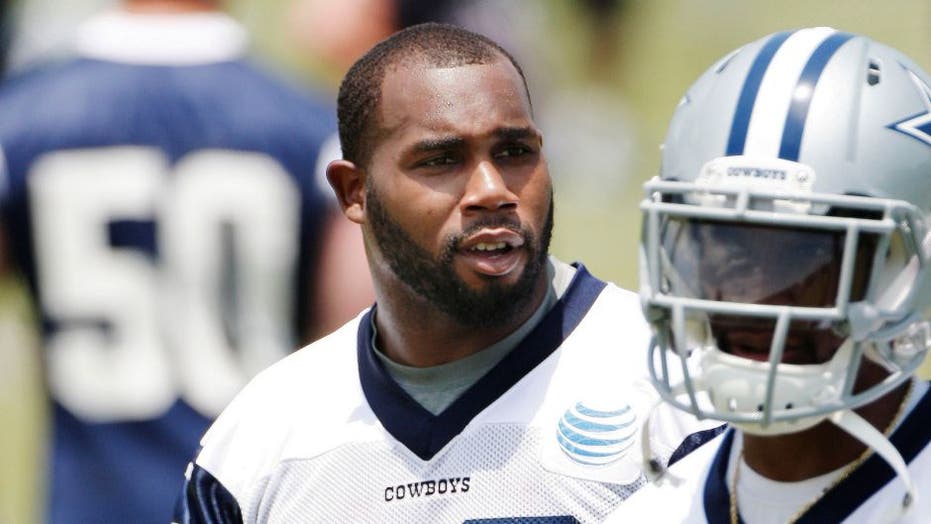 Former NFL running back Darren McFadden was involved in a dramatic standoff with police when he was arrested in Texas in January 2019, a newly released video showed.

In a video obtained by TMZ Sports and published Monday, McFadden was found asleep in his SUV outside a fast-food restaurant in McKinney, Texas. Officers who were on the scene found McFadden in his vehicle and tried to wake him up, banging on the SUV and rocking it.

McFadden’s foot slipped and his vehicle hit the restaurant. Officers broke the windows open in a more intense effort to get the former Oakland Raiders player to wake up. A fight then ensued between McFadden and the officers. The cops Tased McFadden and pointed a gun at him to stop the fight.

According to TMZ Sports, he agreed to a plea deal in February 2020. He agreed to plead guilty to drunk driving and got the resisting arrest charge dropped. He was ordered to four days in jail and had his license suspended for 90 days.

An Arkansas native, McFadden was a standout college running back for his home state Razorbacks, finishing second in the Heisman Trophy balloting for the 2006 and 2007 seasons. He was selected by the Raiders with the fourth overall pick in the 2008 NFL Draft.

Despite high hopes for his professional career, McFadden struggled with injuries during his time with the Raiders and cracked the 1,000 rushing yard mark only once, in 2010. In that year, McFadden gained 1,664 all-purpose yards and scored ten touchdowns despite missing three games due to surgery to repair a torn meniscus.

McFadden signed a two-year contract with the Dallas Cowboys prior to the 2015 season and played in all 16 games that year. However, he broke his right elbow in a home accident prior to the 2016 season and made just four more appearances before he announced his retirement in November 2017.