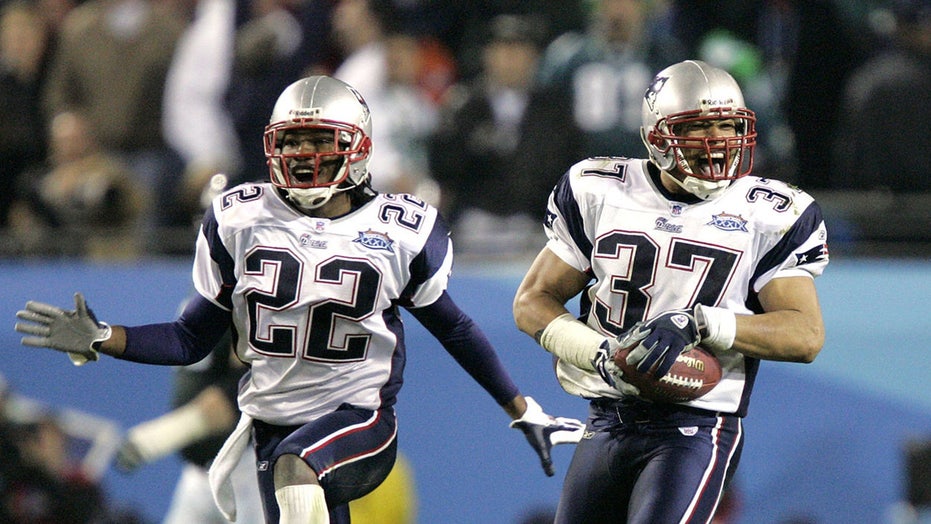 It is not an easy task playing for New England Patriots head coach Bill Belichick, and a former teammate of quarterback Tom Brady believes that’s why the future Hall of Famer left to play for the Tampa Bay Buccaneers.

Former Patriots cornerback Asante Samuel said that he believes Brady got “fed up” in New England.

Samuel, who was with the Patriots from 2003-2007, admitted that playing for the team made him a better person, but his time with the team wasn’t fun.

“It’s a one-of-a-kind situation. It worked out for me, man. It made me a better man, but it’s not something I enjoyed,” Samuel said. “Everyone wants to do stuff they love and enjoy. I think that’s the one thing that probably most people will say. You know, some people might say you’re not here to enjoy sh-t. That might be The Patriot Way, but I do things my way.”