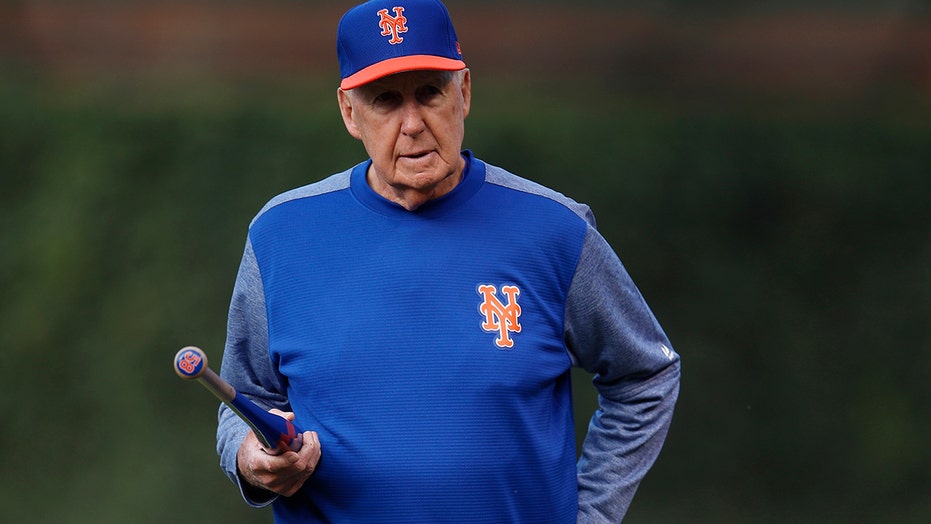 The New York Mets on Thursday made some changes to their coaching staff.

Regan has been the Mets’ minor league assistant pitching coordinator since 2016 after spending 2009-15 as the pitching coach for Single-A St. Lucie. He once managed the Baltimore Orioles during the 1995 season.

“Phil’s understanding of what it takes to succeed at the big-league level is something that was attractive to us,” Mets general manager Brodie Van Wagenen said, according to the New York Post. “This is a guy we’re familiar with, this is a guy who has a track record of being able to coach the game, understand the game and he has the aptitude to blend a new world order with the support of Rickey and Jeremy.”