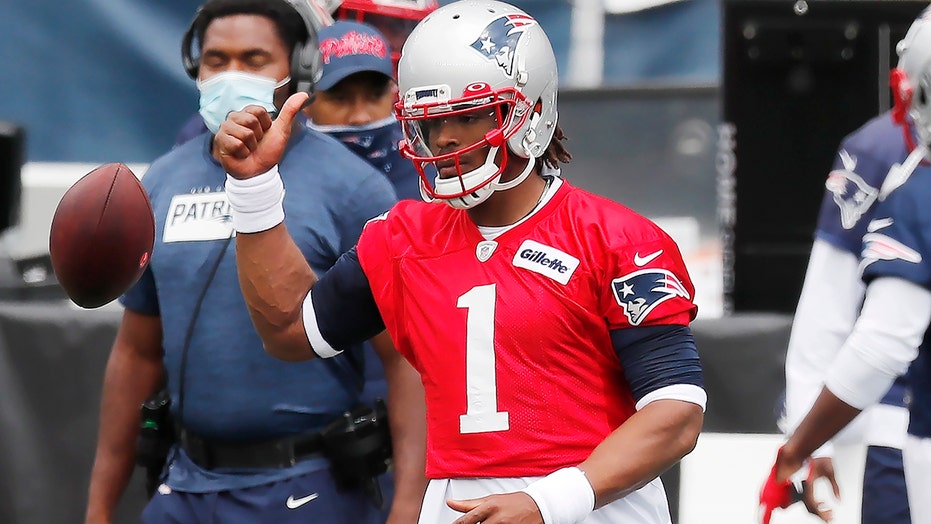 All eyes will be on the New England Patriots this season as the NFL community looks to see what will become of one of the league’s most successful franchises in a post-Brady world.

Head coach Bill Belichick has remained level-headed throughout all of the media hype but what remains on the line is two decades of dominance. Up for grabs will be the AFC East division title, which has belonged to the Patriots since 2009, after the Miami Dolphins last took home the championship. Prior to that, they won the division five consecutive seasons.

The Patriots went 12-4 last season but there was a noticeable flaw in the offense that would result in a loss against the Tennessee Titans in the wildcard game – marking the first time New England missed the divisional round since 2009.

New England boasts one of the best defenses in the league giving Belichick room in the offseason to focus on filling in the gaps in the offense. He utilized two draft picks, Devin Asiasi and Dalton Keene, to fill the void left behind by tight end Rob Gronkowski, who came out of retirement this season to join Brady in Tampa.

The Patriots also added wide receiver Damiere Byrd to the roster and will count on Brady’s go-to man, Julian Edelman, to fully recover from late-season injuries that saw him struggle in New England’s final games.

It could be the greatest comeback story of the season.

The Patriots were in limbo following Brady’s decision to leave New England after 20 seasons but head coach Bill Belichick wasn’t without options.

Second-year quarterback Jarrett Stidham had long been favored for the starting job, a theory that seemed to be solidified by the Patriots’ decision not to draft a quarterback this year. But several months later, Belichick surprised many when it was reported that the Patriots had agreed to a one-year deal worth up to $7.5 million with former Carolina Panthers’ quarterback Cam Newton.

The No. 1 overall pick in the 2011 NFL Draft, Newton led the Panthers to three straight NFC South titles from 2013-15, and a Super Bowl appearance during the 2015 season, when he was awarded the league MVP. He also earned three Pro Bowls in nine seasons.

But the later end of his time in Carolina saw him miss 16 regular-season games over the last two years due to a foot injury that required a procedure. He also had multiple shoulder surgeries throughout his career.

Newton quickly rose to the top of Belichick’s list after an impressive training camp and was named for the starting role last week.

He will be put to the test in Week 1 when he takes on Dolphins’ veteran quarterback Ryan Fitzpatrick.