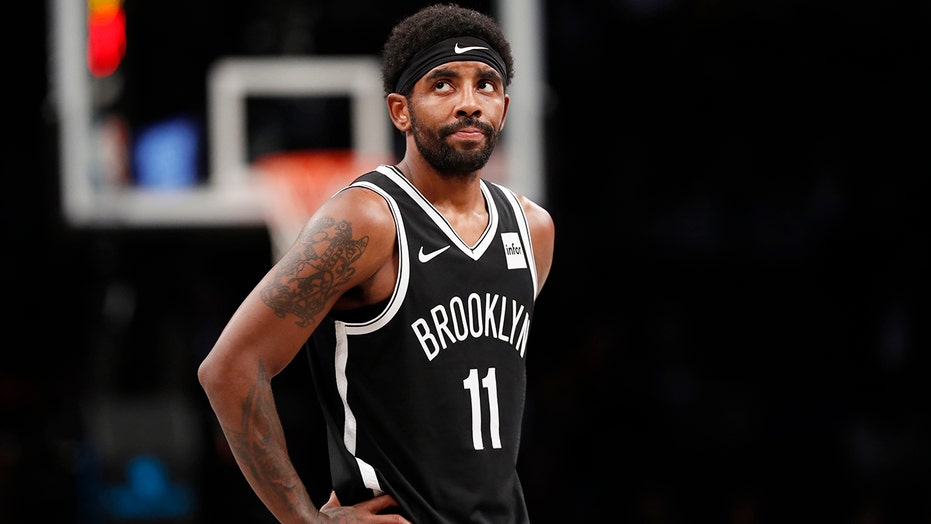 Brooklyn Nets star Kyrie Irving is set to miss his first game against the Celtics due to a shoulder injury in what would have been his first appearance in Boston since leaving the team in the offseason.

Former NBA center Kendrick Perkins suggested that Irving may have concocted the injury in order to purposely skip the game. Irving has not played since Nov. 14 against the Denver Nuggets and the Nets and Celtics meet Wednesday.

“Kyrie looked at the schedule before the season started and planned this whole injury thing because he didn’t want to go back to Boston this upcoming week!!! He didn’t want that smoke in the Bean Town. Smh,” Perkins, who is now an ESPN analyst, tweeted Friday.

Irving bolted Boston for the Nets in the offseason after having vowed to Celtics fans he would be coming back. The point guard said in the offseason that part of the reason was he was dealing with issues off the court that made him want to move back near his family.

He said in September he wanted to re-sign with the Celtics, but his home life “has way higher precedence than the organization or anyone and I barely got a chance to talk to my grandfather before he passed, from playing basketball.” He said he thought he could “battle through” his struggles through the team.

Irving played 67 games for the Celtics during the 2018-19 season. He averaged 23.8 points and 6.9 assists during the year and made his third consecutive All-Star appearance. But Boston was eliminated from the playoffs in the second round.

This season with the Nets, Irving is averaging 28.2 points and 7.2 assists per game. It's unclear when he will be ready to return to the court.