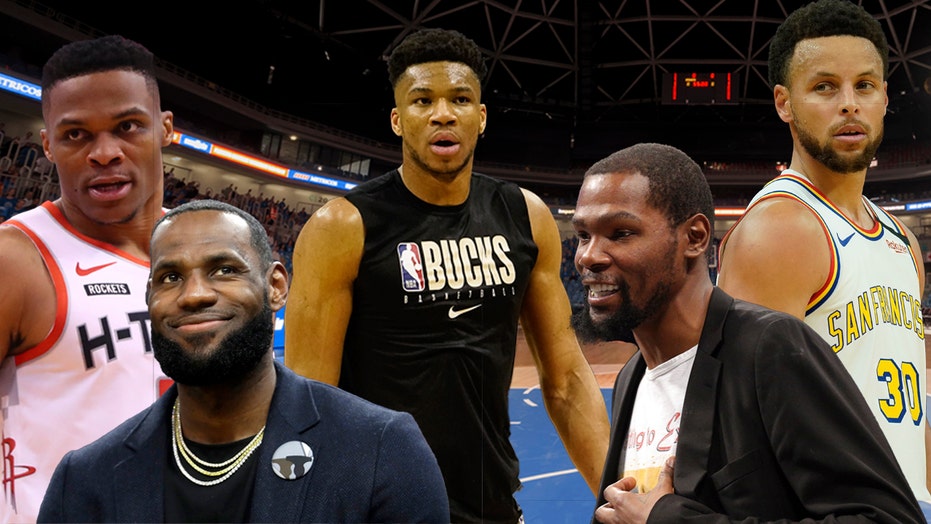 The NBA’s board of governors is reportedly set to approve a plan for 22 teams to restart the season in Orlando, Fla., which includes an eight-game regular-season schedule before the playoffs.

The top eight teams in each conference will be invited to the Walt Disney World resort in Orlando as well as the New Orleans Pelicans, Portland Trail Blazers, Phoenix Suns, Sacramento Kings, San Antonio Spurs and the Washington Wizards, ESPN reported Wednesday.

The league would tip off again July 31 and a Game 7 of a potential NBA Finals series would be Oct. 12. The NBA Draft and free agency would begin soon after, according to ESPN sources.

The board of governors needs a three-fourths passage on the plan but it is reportedly expected to pass overwhelmingly.

According to Yahoo Sports, the final details of the plan hinge on how many teams and how many people Walt Disney World will need to hold. It is reportedly expected that NBA personnel would arrive at the resort to help get things set up.

Health and safety protocols were not detailed extensively but it is expected to be rigorous, according to Yahoo Sports.

The Athletic reported players will need to shower in their hotels, bench players would sit in spread-out rows and there will be no guests in attendance until at least the playoffs.

The vote on the plan is expected Thursday.