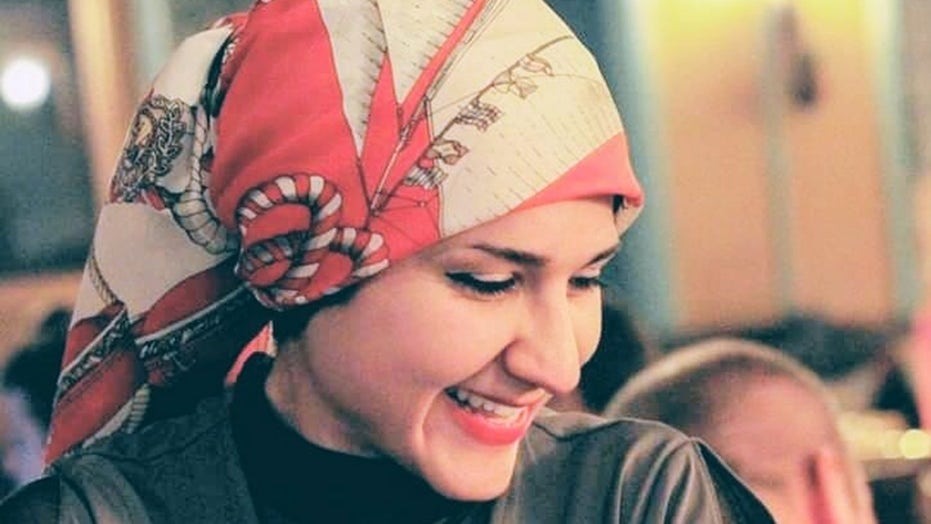 An amateur mixed martial arts fighter died after suffering a brain injury during a match in Britain on Saturday and police said they were investigating.

Saeideh Aletaha, 26, was injured during a fight at a Fast and Furious Fight Series match in Southhampton and was taken to the hospital shortly after, police said. She died Sunday, according to BBC.

The company released a statement Monday on Aletaha’s death.

“All competitors get in prepared that they may be injured and this is something not expected to happen 99.9% of the time,” the statement said. “But, it can and in this we make the environment as safe as possible with pre and post medicals from a Doctor, and full medical cover [throughout] with Doctor, Paramedic and Ambulance on site alongside our experienced team of staff with numerous first aiders, safety is not something ever skimped on in any of our 19 shows and all matches are made equal.

“Thoughts of course go out to all family, friends and team mates, if anyone needs any support please come to us or your coaches.

“Thank you to our team on the night who acted with utmost professionalism and carried their duties out above and beyond to react to the situation, and again we are here for any of you that needs it in this sad time.”

Exile Gym, where Aletaha trained, posted a tribute to her.

“Saeideh Aletaha was a lovely character with a beautiful soul. Her dedication to the sport was 110% travelling miles every day just to train,” the gym wrote. “She found her place with us just a few months ago but has become apart [sic] of the family and will be sorely missed.”