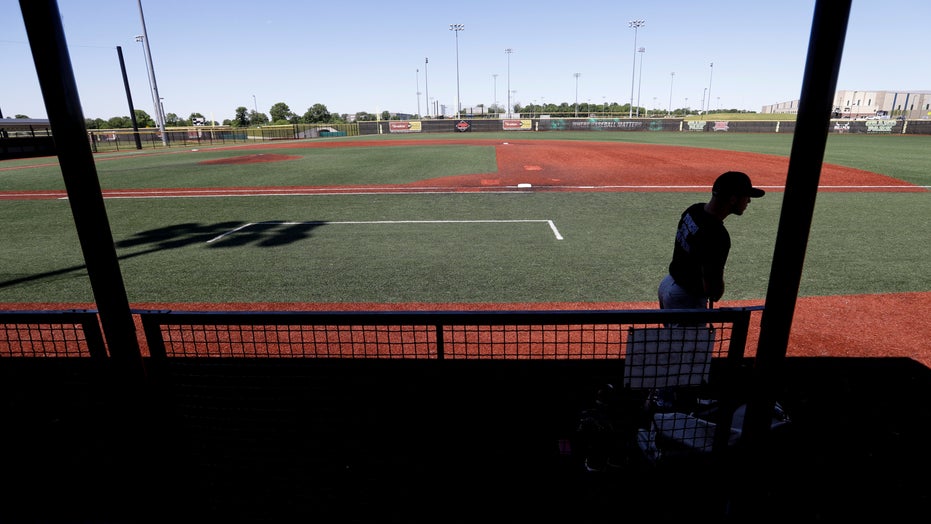 Any hopes that Major League Baseball and the Players Association would agree to start the season this week were dashed Friday night after the union announced that the league wasn't budging on the number of regular season games.

The union announced on Twitter that MLB would “not respond” to its latest proposal for a 70-game regular-season schedule -- just 10 games more than the league’s latest offer.

“MLB has informed the Association that it will not respond to our last proposal and will not play more than 60 games,” the statement read. “Our Executive Board will convene in the near future to determine next steps. Importantly, Players remain committed to getting back to work as soon as possible.”

Commissioner Rob Manfred and union executive Tony Clark met in Arizona on Tuesday. While Manfred said the two sides were close to an agreement on “framework,” the union said it was just another proposal.

Clark pushed for 70 games while Manfred argued that 60 was more reasonable.

According to The Associated Press, the union proposal calls for $1.73 billion in salaries, plus a $50 million postseason pool. MLB’s plan would have players receive about 37 percent of salaries, as opposed to the union’s proposed 43 percent.

“I told him 70 games was simply impossible given the calendar and the public health situation, and he went ahead and made that proposal anyway,” Manfred said, explaining the league’s fear of a second wave impacting the back end of the an already shortened season.

The MLBPA’s executive board is expected to meet next week and decide if it will accept Manfred’s proposal or walk away, forcing the commissioner to mandate a season, USA Today reported.

The season is facing an even bigger problem outside of negotiations after reports revealed that all 30 MLB teams will shut down training camps after five players on the Philadelphia Phillies tested positive for coronavirus.

A person familiar with the decision told the AP on Friday that the spring complexes in Florida and Arizona will temporarily close because of recent events. The person spoke on condition of anonymity because there wasn't an official statement.

The facilities will undergo a deep cleaning and disinfecting. No one will be permitted back inside without testing negative for the virus.

Fox News’ Ryan Gados and The Associated Press contributed to this report.