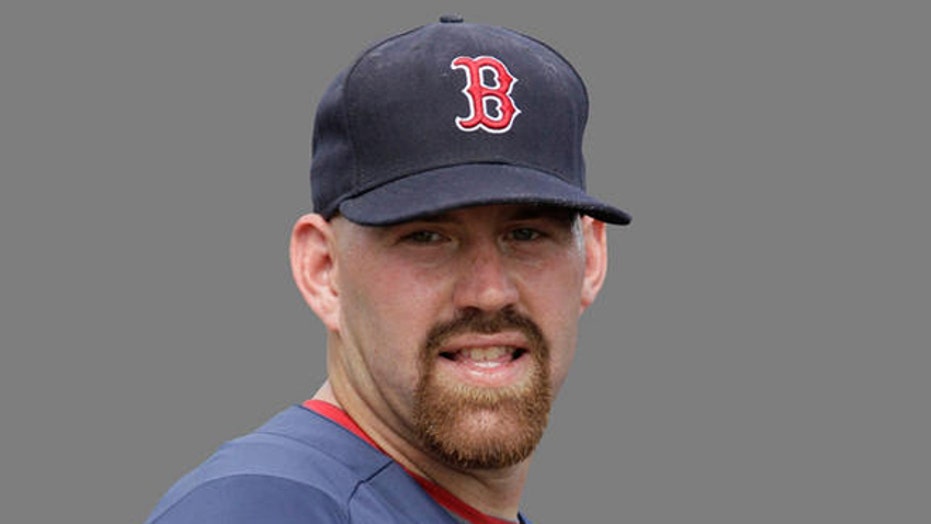 Former All-Star third baseman Kevin Youkilis explained some of the racism he witnessed at Fenway Park while he was a member of the Boston Red Sox.

Youkilis told FOX Sports Radio on Tuesday there was one incident in which he was forced to step in and say something to a fan.

“There was one incident where a fan came running down and was being extra harsh towards one of our black players, and I just got fed up and I stood up and told him to ‘Shut the F up, and if you don’t like it get out of here,’” he recalled during the interview. “I will never forget that moment because I was boiling. You could see the tension, and it wasn’t the same tension that was towards a white player.”

Youkilis is not the only player to have a foul experience at Fenway Park.

Former Baltimore Orioles outfielder Adam Jones detailed his experience in May 2017, saying he was the victim of racial slurs and had peanuts thrown at him during a game.

“I don't know how many fingers I have, or toes, to keep count. You hear it. It's just unfortunate that someone would resort to try and bring you down like that,” Jones said at the time.

Earlier this week, Youkilis threw his support toward removing Marge Schott’s name off of the University of Cincinnati’s baseball stadium.