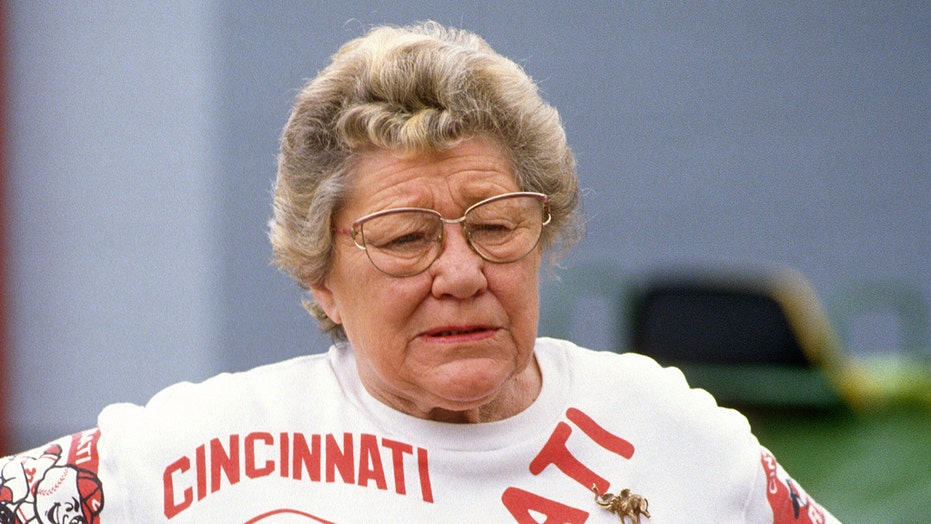 The University of Cincinnati is being urged to remove Marge Schott’s name from its baseball stadium over previous racist, homophobic and anti-Semitic statements she made in the past as controlling owner of the Cincinnati Reds.

Cincinnati Bearcats pitcher Nathan Moore and former MLB All-Star Kevin Youkilis were among those calling for Schott’s name to be removed from the stadium. The Bearcats have played at Marge Schott Stadium since 2004, according to the official website.

Moore, who recently completed his undergraduate degree at Cincinnati, wrote in a lengthy statement on Saturday he believes the stadium is honoring someone “who was openly racist.”

“I simply cannot understand why our great University would not address the removal of this hurtful and offensive commemoration of racism,” Moore wrote.

Youkilis, a Bearcats alum and three-time All-Star, backed Moore in a tweet Sunday.

“UC has given me so much in life and I’m forever grateful for the experiences and friendships that I’ve made while attending,” he wrote. “Friendships that are of different races, religion, and ethnicities that came about because of the inclusion of all individuals at UC. So I stand with Nathan Moore on this issue.”

JOSE CANSECO FOR PRESIDENT? EX-MLB STAR SAYS HE WOULD 'ELIMINATE RACISM' AS LEADER

The former Boston Red Sox star wrote that he found out about Schott’s past when the university expressed it wanted to honor him by renaming the stadium Keven Youkilis Field at Marge Schott Stadium and he called his dad with the news.

“He said, ‘Kevin that is such a great honor that they would think of doing this. The only problem is that our family name will never coexist with that other individual. I will never let our family name be next to someone that was filled with such hatred towards our Jewish community. If they want to change the name completely, I'm okay with that,’" Youkilis recalled.

Schott was the controlling owner of the Reds from 1984 to 1999. She was forced to sell her majority ownership of the team over some of the racist and anti-Semitic language she used as owner.

She was accused of calling former Reds outfielders Eric Davis and Dave Parker million-dollar N-words, expressing support for Adolf Hitler and using racially insensitive language when describing Japanese people. She was banned from day-to-day operations in 1993 and then again through 1998. She agreed to sell her controlling interest in 1999 and later died in 2004 at 75.