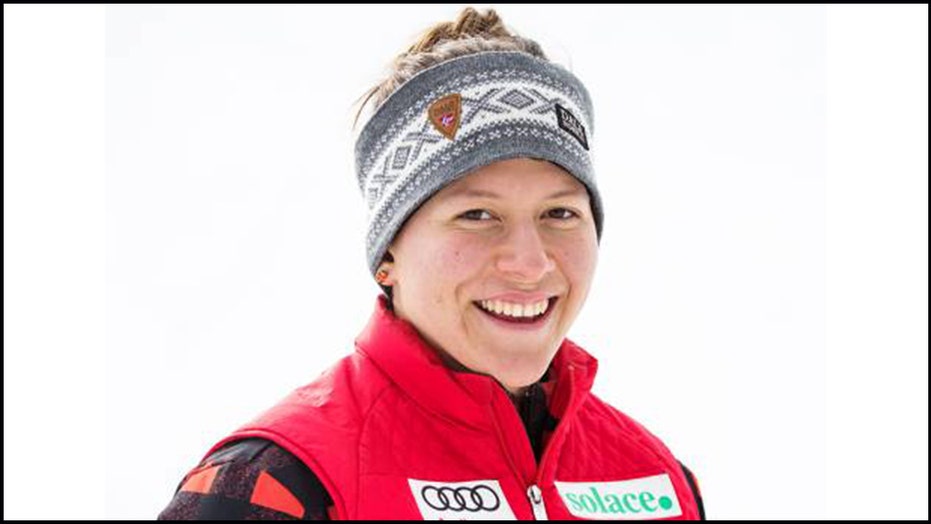 Mikayla Martin, a rising ski-cross star for Team Canada, died Tuesday after a mountain-biking accident near her home in British Columbia.

Martin, 22, was riding with an unidentified male partner on the Slhaney Trail system near Stawamus Chief Provincial Park when she was injured, the Squamish Royal Canadian Mounted Police (RCMP) said in a joint statement with Squamish Search and Rescue and the B.C. Coroners Service.

Martin was airlifted to a hospital but succumbed to her injuries, the Canadian Press reported.

“We wish to express our most sincere condolences to Christine and James, Mikayla's parents, as well as her entire family and circle of friends,” Vania Grandi, president and CEO of Alpine Canada, said in a statement. “Mikayla embodied a love of skiing and passion for ski-cross that were boundless, and words can't express how sorely she'll be missed.”

Squamish RCMP and the coroners' service were still investigating the accident.

“The death of Mikayla is a huge loss for the community of Squamish and an immense loss for her family and friends and our thoughts are with them,” Sgt. Sasha Banks said in a statement. “It can't be stressed more that adventuring in Squamish comes with inherent risks.

“We can only ask that you take that one more risk assessment, one more second to check the geographics, one more look at your equipment, and one more conversation about what the plan is. We all want people to live doing what they love.”

Marielle Thompson, an Alpine Canada ski-cross team member, also expressed her shock to learn of Martin’s death, according to CBC.

“We were just training at the gym [Tuesday] in Whistler,” Thompson, a 2014 Winter Olympics gold medalist, said. “Mikayla was so full of energy and eager to learn. It was cool to see her make such progress last year in her first season of World Cup.”

Martin won a FIS Junior World Championship even in New Zealand in 2018. Later that year, she finished sixth at the 2018 FIS World Cup in Italy. She was also set to race for the national team in the winter.