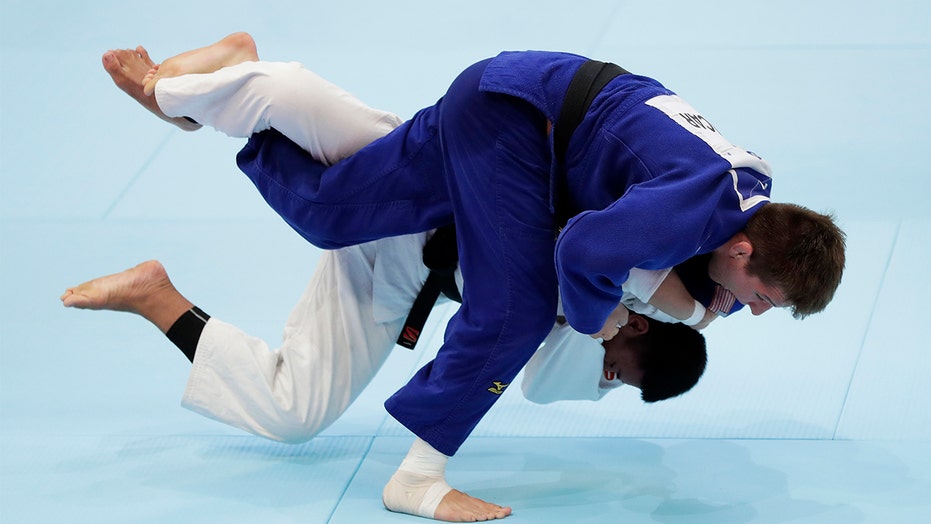 "It is with extremely heavy hearts that USA Judo announces the unexpected passing of USA Judo national team member, Jack Hatton," the team wrote in a statement on Facebook.

Among his many stellar performances in competitions, the all-star competed in Grand Prix events this past July in Hungary and Croatia after placing fifth in Montreal. Hatton also finished third in the PanAmerican Championships Seniors in Lima, Peru, and competed in the World Judo Championships in Tokyo.

Hatton was poised to compete in the 2020 Olympic Games in Tokyo and the sports community expressed shock at his passing.

"Jack made an indelible mark on all who had the pleasure of knowing him, and he will not be forgotten. We grieve with the entire USA Judo and international judo community during this tough time," USA Judo said, adding that it's providing grief counseling for those affected by Hattan's death.

A cause of death was not immediately released.

Pedro's Judo Center in Wakefield, Mass., where Hattan trained, called the 24-year-old's death "untimely" and referred to him as "one of our students, teammates, brothers, and friends."

"Jack has been a member of Pedro's Judo Center since 2015 and pursuing his dream of becoming a member of the 2020 Olympic Team. Along with being a top US Judo athlete, Jack was kind-hearted, caring and an all-around great person. He was a true role model for students at our dojo and judoka all over the country. He will be deeply missed by all of us at Pedro's Judo Center and the rest of the judo world."

A GoFundMe for Hatton’s family had raised more than $10,000 as of Thursday morning.