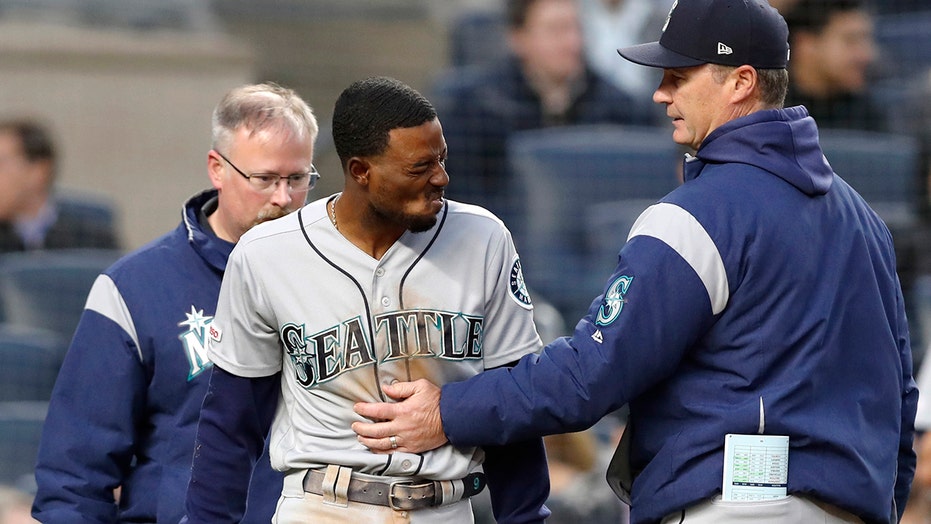 Gordon was hit in the wrist by Happ's pitch in the third inning and went down in pain. The infielder tried to walk it off but had to be replaced at second base by rookie Dylan Moore. After the game, Gordon expressed his displeasure with the high and tight pitch from Happ.

“I actually was more ticked off,” Gordon told reporters after the game, according to MLB.com. “It was the second time he threw up by my head. You’ve got to get that ball down. If you can’t throw that pitch, don’t throw it. I’ve got a family. So, you need to get the ball down. That was twice.”

Gordon’s comments weren’t made public when the Yankees’ clubhouse was open, according to ESPN. Happ admitted he had a bit more intensity coming into this start after a previous poor outing.

“I just held some frustration from that last start,” Happ said. “So, I don’t know. Pitching with an edge or whatever you want to call it, but I was [definitely] focused out there, and I feel like that helped a little bit.”

Gordon is expected to receive an MRI on his wrist Friday. He’s hitting .304 with a .742 OPS and has three home runs on the year.