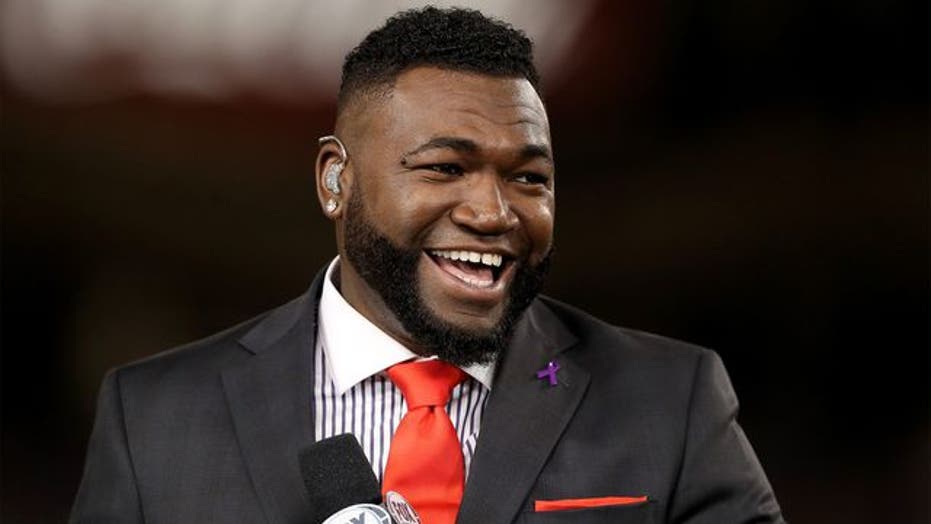 Ortiz in an interview with WEEI on Thursday said he would skip the White House ceremony as well and took a parting shot at the president.

“You don’t want to go and shake hands with a guy who is treating immigrants like s—t because I’m an immigrant,” Ortiz said. “Once you see what is going in this country based on being an immigrant or being black, it’s something that goes beyond going into the White House and shaking hands with the president just because.”

Ortiz, who attended the White House ceremonies when Presidents George W. Bush and Barack Obama were in office, said he wouldn’t go as far as saying that everything Trump is doing is “bad” but admitted he started off on the “wrong foot.”

“You get excited about going and seeing the president,” Ortiz said. “But nowadays with all the controversy going on with the president and the sports teams not wanting to go, it’s more of a challenge.”

Cora announced Sunday he was skipping the ceremony, citing the ongoing recovery from Hurricane Maria in his native Puerto Rico.

“The government has done some things back home that are great, but we still have a long ways to go,” he told reporters. “That's our reality. It's pretty tough to go celebrate when we're where we're at. I'd rather not go and be consistent with everything.”

Cora said he made his decision after speaking with family and friends.

“Alex is in a tough spot right now, going there and acting like nothing is happening,” Ortiz told WEEI. “It’s like you are going to shake hands with the enemy. Think about it, all the stuff that has been going on since [Trump] took office. People are angry. People are mad. He has divided people, that’s how it feels like.”

Trump welcomed some Red Sox players in Thursday’s ceremony. He didn’t mention those who didn’t attend.