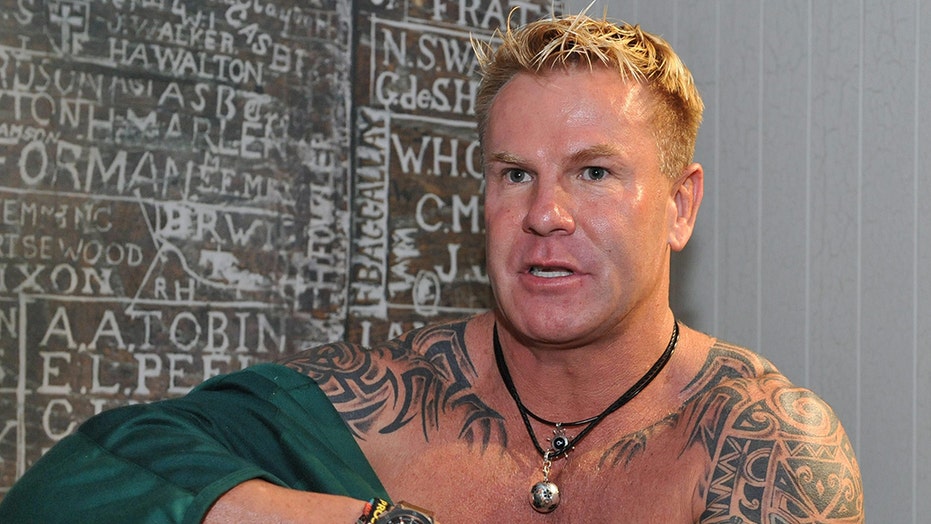 “He was about to drive into his premises. The suspects shot several times at him,” he said. “He died inside the car and they drove away without taking anything.”

Police said they were still identifying a motive behind the shooting and no suspects have been identified.

“I am shocked to learn about the passing of former Kaizer Chiefs player Marc Batchelor,” Motaung said. “On behalf of Kaizer Chiefs, I wish to express my deepest heartfelt condolences to the bereaved family, friends and the football fraternity. May his soul rest in eternal peace.”

Orlando Pirates chairman Irvin Khoza recalled Batchelor as a “hero” for his role in the CAF Champions League final in 1995 when the club defeated Asec Mimosas.

After he retired, Batchelor notably testified about Oscar Pistorius during the Paralympian’s murder trial in 2014. He told the court at the time Pistorius threatened to break his legs because he believed Batchelor slept with his then-girlfriend Samantha Taylor, according to Metro.