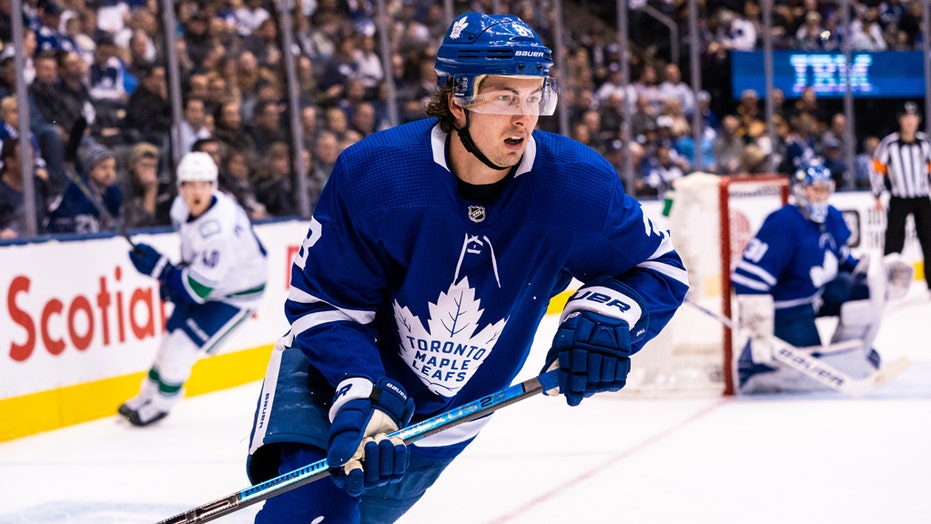 The NHL might be gearing up for Phase 2 of its plan to resume the season, which was suspended as a result of the coronavirus, but Toronto Maple Leafs’ Justin Holl won’t be making any moves until the league has a “concrete plan” for players returning to Canada.

Holl spoke to reporters on Tuesday about the growing concern from American hockey players having to cross the northern border without a commitment from the league that the season will resume.

"The general consensus amongst American players (on Canadian teams) is that we'll wait until we have a concrete plan before we go back," Holl said, according to The Canadian Press. "Because you never know if you go back there and then you're sitting around for another month or two.”

"Once we have a plan, being in Minnesota, I'll hop in the car that day basically and just drive back and then start that process, and hopefully I'll be good to go,” he continued.

“I think it's a question we'll have to look into,” Trudeau said. “Certainly at a strict minimum, anyone who arrives from another country will have to follow all the rules of quarantine in an extremely strict manner, but we're not there yet in our discussions with the NHL."

Justin Holl #3 of the Toronto Maple Leafs skates against the Vancouver Canucks during the third period at the Scotiabank Arena on February 29, 2020. (Photo by Kevin Sousa/NHLI via Getty Images)

NHL Commissioner Gary Bettman said last week that he’s not willing to take any chances by rushing the timetable for hockey’s return and he’s willing to push next season until December if necessary.

"There's no magic for next season of starting in October as we traditionally do. If we have to start in November or December, that's something that will be under consideration,” he said.

“We're going to try to make good, prudent, careful judgments. This isn't a race to be first back."