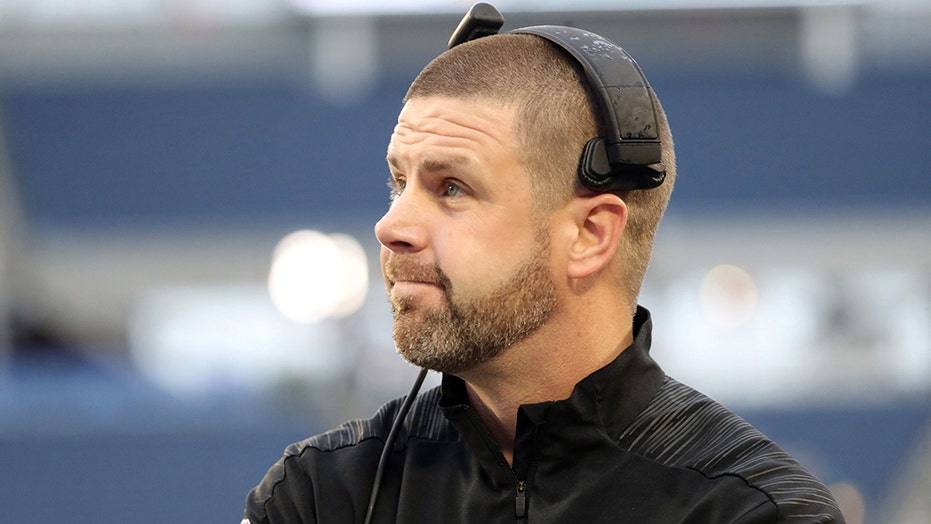 Louisiana-Lafayette head football coach Billy Napier announced this week that scholarship players will be encouraged to pay to play.

All Ragin’ Cajun scholarship athletes on the football team will be urged to pay at least $50 to the school’s alumni association, The Advocate reported Wednesday. Walk-on athletes will not be required to make the donation, according to the newspaper.

“That’s probably a little bit unheard of and a little bit unique, but I think this is a place where that would be appreciated,” Napier told The Advocate. “I think it’s part of the type of program that we want to have. We want our players to be educated and understand the benefits that come with being a student-athlete and that is not something that should be taken lightly — the effort and time and investment that the people that support athletes at UL have put in into this program.”

On the school’s website, the Ragin’ Cajuns Athletic Foundation (RCAF) says it has been providing financial support for student-athletes across the school’s athletic programs. The program offers an opportunity to “invest and enrich lives through many avenues.”

As a person donates, they earn so-called Priority Points. A point is earned for every $100 given to Louisiana Athletics, for every $300 given to any part of the university; and for a season ticket purchased for football, men’s and women’s basketball, baseball and softball. A person earns 10 points for each year they invest in the Annual Fund.

A minimum of 50 points racked up gets a donor a tax deduction, an RCAF window decal, online recognition, a name in the eNewsletters, a Ragin’ Cajuns gift and an invite to certain social events.

Players will not receive one priority point for their minimum donation, according to the rules.

Since word of the rule came out, it received significant backlash on social media.

Napier was still optimistic about what the alumni association can do for his players.

“We’re trying to create a scenario where five or 10 years from now these are guys who will give back and continue to be a part of the program and realize what this place did for them,” Napier told the Advocate. “I think we got that message across this morning and certainly that was a good thing.”