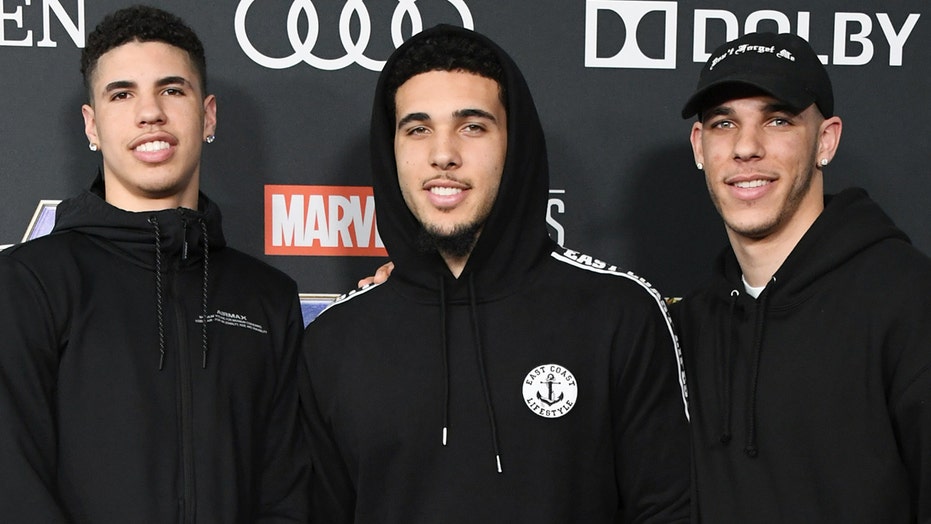 The Ball brothers are making their next move.

LaMelo Ball’s manager, Jermaine Jackson, announced the news and said that the primary agent who will manage all three siblings is Raymond Brothers.

"This was a family decision," Jackson said. "This is now an extended family. They put together a beautiful game plan with Jay-Z. The basketball game is about to change. They are going to create something totally new."

"We talked to several agents, but the family had good vibes with Roc Nation," Jackson added. "I've known Jay-Z since I played for the Knicks, but this is what the kids wanted to do. Jay-Z is a master at what he does. He's global. It's power beyond power."

Lonzo Ball, now a member of the New Orleans Pelicans, was drafted by the Los Angeles Lakers No. 2 overall in the 2017 NBA Draft and has already switched agents multiple times. His first agent was Harrison Gaines, and then he signed with Creative Artists Agency last April. LiAngelo Ball is currently a member of the G League's Oklahoma City Blue.

LaMelo Ball, considered the No. 1 prospect in the upcoming 2020 draft class by many media outlets, has been impressive while playing overseas in Australia’s National Basketball League. He averaged 17.0 points per game in 12 appearances this season.