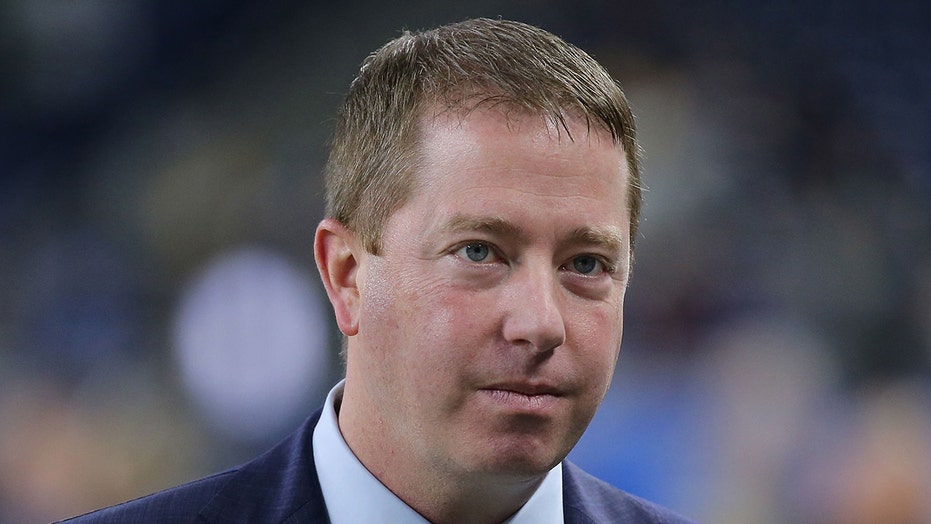 Detroit Lions general manager Bob Quinn has a plan to make sure nothing goes wrong Thursday when the team gets on the clock with the No. 3 pick of the NFL Draft.

To combat any technical issues, Quinn is reportedly having the organization’s director of IT Steve Lancaster work outside of Quinn's home.

Lancaster will be working in a Winnebago in Quinn’s driveway for every hour of the three-day NFL Draft, ESPN reported Tuesday. Lancaster will then go back home after each night is over and return back to Quinn’s makeshift workroom when the draft restarts.

Additionally, Quinn told ESPN he has a desk phone set up with each NFL team on speed dial and several NFL numbers programmed in for potential trades.

Since the NFL moved to an online format because of the coronavirus pandemic, teams have been scrambling to make sure their online connections are up to par and that there are no technical glitches when it comes to selecting players who could possibly be faces of the franchise one day.

According to multiple reports, general managers were becoming unnerved with the entire mock process earlier this week as they look to navigate the murky waters of conducting the entire event online.

“There are early communication issues because 32 of us [general managers] are on conference call and we didn't hit mute. Sounds awful,” one general manager told ESPN.

Another general manager told the site there was an issue right off the bat.

But after a few glitches, things reportedly went smooth.

The Lions have nine picks in this year’s draft.