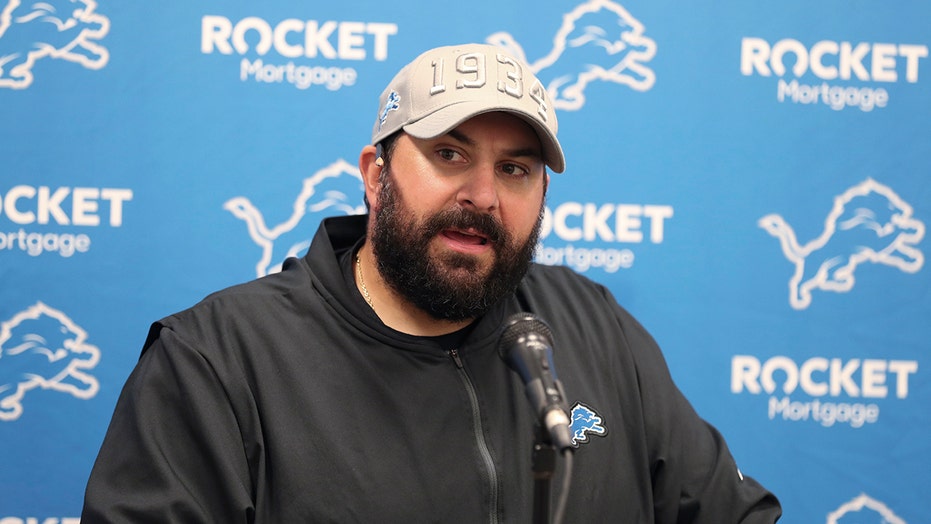 The Lions have nine picks going into the draft. Three of their nine picks came from the Philadelphia Eagles.

Here are the Lions’ draft picks.

First Round, No. 3 overall

Second Round, No. 35 overall

Third Round, No. 67 overall

Seventh Round, 235 overall (from PHI via NE)

Here are some of the Lions’ key free-agent acquisitions and departures.

J.D. McKissic, WR (signed with WAS)

Logan Thomas, TE (signed with WAS)