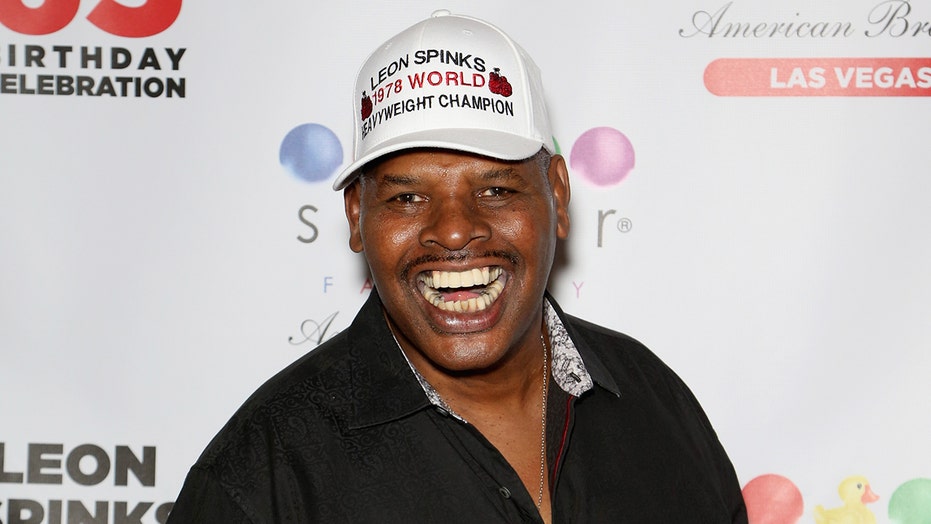 Leon Spinks, the former undisputed heavyweight boxing champion who in 1978 defeated Muhammad Ali in one of the biggest upsets in the sport’s history, is battling health complications in a Las Vegas hospital.

Spinks, 66, was apparently “fighting for his life” in the hospital, TMZ Sports reported Wednesday. It was unclear what the health issue may have been.

"Leon is currently hospitalized and in the care of an exceptional team of doctors. We kindly request that privacy be given to his family at this time. His wife, Brenda, and their family would like to graciously thank all of Leon's friends and fans for all of the outpouring support of love and prayers," a family spokesperson said in a statement.

Brenda Spinks, the wife of the boxing legend, put out a concerning message on her Facebook on Monday asking for prayers for her husband.

“Dear Friends: I know it's been awhile. However, you know how I Believe in the Power of Prayer. It's been a tough year for us. Leon has endured a lot of medical problems. I'm reaching out to ask you to kindly pray for my Beautiful Husband Leon. So that he may overcome the obstacles that have crossed his path. We Love You All & Appreciate Your Support.”

Spinks, 66, has battled several health issues over the last few years. He was diagnosed with brain shrinkage in 2012, which doctors said was from the beatings he took in the ring, and in 2014 he was hospitalized for abdominal problems.

The boxing legend had his signature win over Ali in 1978 but had his WBC heavyweight title stripped after facing Ali in an unsanctioned rematch seven months later. He lost the fight via unanimous decision.

Spinks also won a gold medal in the 1976 Montreal Olympics.