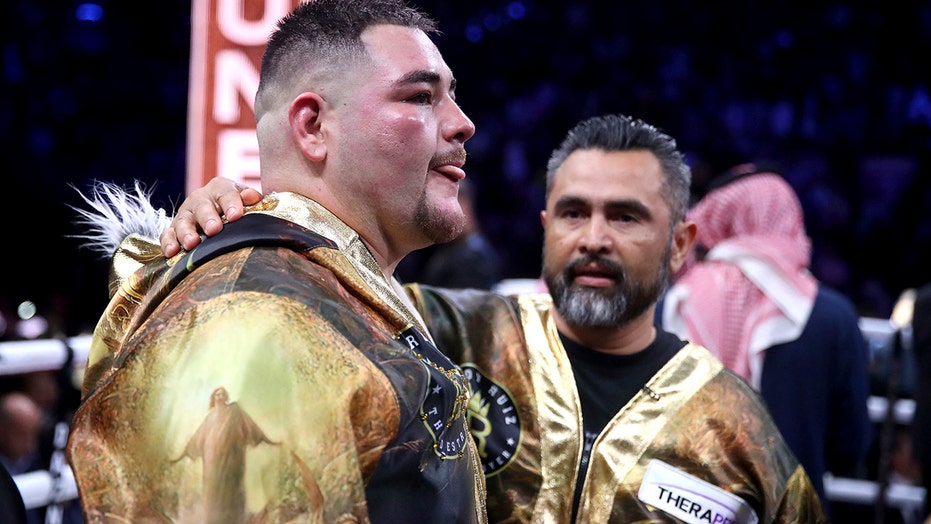 Andy Ruiz Jr. failed to retain his heavyweight championship, losing to Anthony Joshua in their rematch over the weekend. He revealed Monday that his diet may have had something to do with the loss.

Ruiz told TMZ Sports he was having “too much fun” after upsetting Joshua earlier this year and that could have contributed to his unpreparedness in Saturday’s rematch in Saudi Arabia.

Ruiz said his partying got out of control as well: “Just being with my friends and just celebrating. Drinking a few more Coronas than I should have.”

Joshua reclaimed the WBA, WBO and IBF titles with a unanimous points decision over Ruiz. Two judges gave the fight to Joshua, 119-100, while the other had Joshua winning, 119-109.

Ruiz gained 15 pounds for the fight and weighed in at 283 pounds. He was the second-heaviest boxer to fight for a world heavyweight title. He lamented his conditioning after the fight Saturday.

“I didn’t prepare how I should have,” Ruiz said. “I gained too much weight. I don’t want to give excuses, he won ... If we do a third fight, you best believe I’m going to get in shape. I’ll be in the best shape of my life.”

Joshua’s next fight will be against IBF mandatory contender Kubrat Pulev but it’s unclear where the fight will take place.