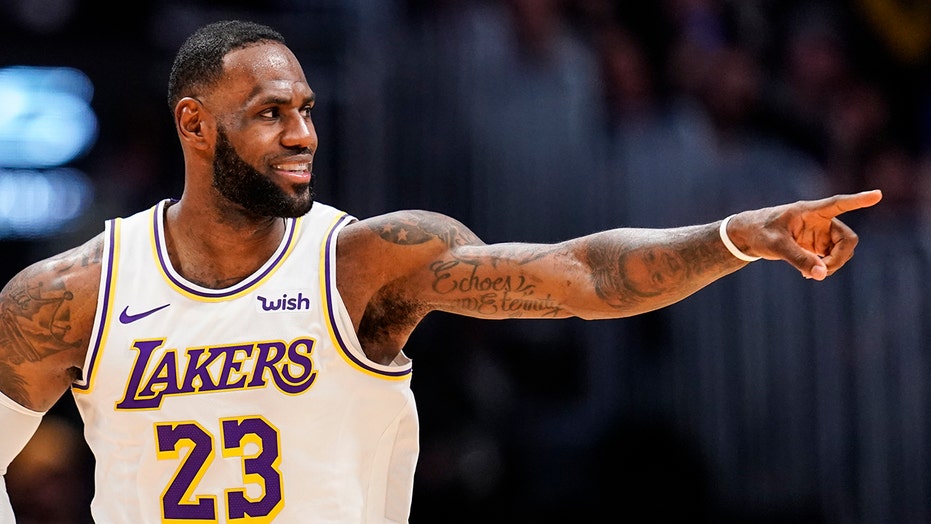 LeBron James received - by his own admission - the most blatant superstar treatment of his career Wednesday night against the Utah Jazz.

In the first quarter of the game, the Los Angeles Lakers star was dribbling past half court when he stopped for a moment, took a few steps and then continued to dribble. An incredulous Jazz defender Bojan Bogdanovic raised his arms in a show of exasperation that no call was made.

James said after the game he got distracted by a collision between his teammate Kentavios Caldwell-Pope and Jazz star Donovan Mitchell, according to ESPN.

“I think at the same time, I was watching the underneath play, and [Kentavious Caldwell-Pope] and Donovan got into it. KCP started to run, and Donovan bumped into him, he fell on the ground,” he said. “I think I was ready to pass the ball, and my brain just kind of just, I had a malfunction. I really had a malfunction.”

James was heckled by a fan about the call in the third quarter and joked back that it was “one of the worst ones I’ve ever done in my life.”