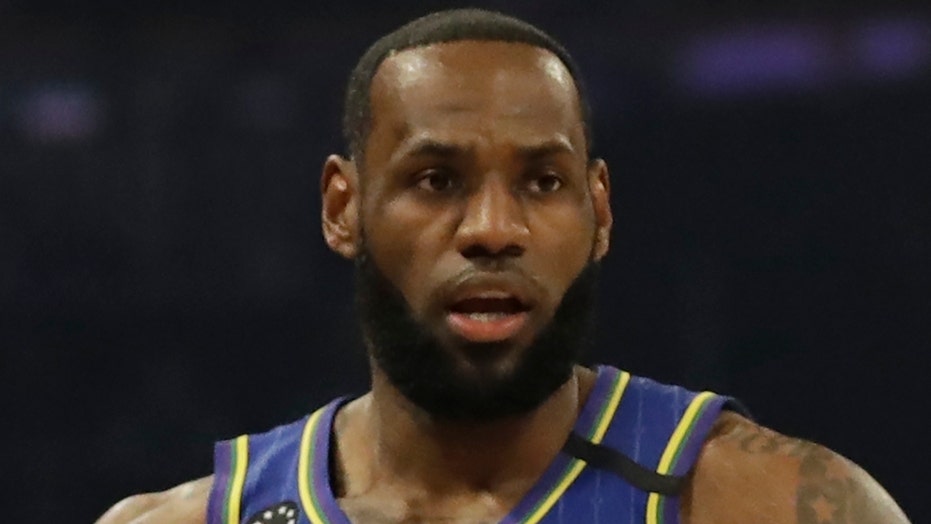 The Houston Astros cheating scandal has reverberated across the sports spectrum, with LeBron James on Tuesday calling MLB Commissioner Rob Manfred to listen to his outraged baseball stars.

James was the latest – and probably the highest-profile – athlete to comment on the sign-stealing scandal, echoing MLB stars Mike Trout, Aaron Judge and Cody Bellinger’s frustrations about how the investigation was handled and the lack of punishment for Astros players.

“Listen I know I don’t play baseball but I am in Sports and I know if someone cheated me out of winning the title and I found out about it I would be f--king irate!” James tweeted.

“I mean like uncontrollable about what I would/could do! Listen here baseball commissioner listen to your..... players speaking today about how disgusted, mad, hurt, broken, etc etc about this. Literally the ball is in your court(or should I say field) and you need to fix this for the sake of Sports!”

AARON JUDGE: ASTROS SHOULD BE STRIPPED OF 2017 TITLE, PLAYERS PUNISHED BY COMMISSIONER

According to Manfred, the Astros set up a video camera in centerfield in Minute Maid Park during the 2017 season, which broadcast the opposing team’s signs to a TV in the clubhouse. Team personnel would then relay what pitch was coming to batters. The Astros have also been accused of cheating through the 2019 season, but the players have denied those allegations.

As part of the punishment, then-Astros manager A.J. Hinch and general manager Jeff Luhnow were each suspended for a year. Houston fired both of them. Alex Cora and Carlos Beltran were also implicated in the investigation. Cora lost his job as Boston Red Sox manager and Beltran departed from the New York Mets without officially managing a game. 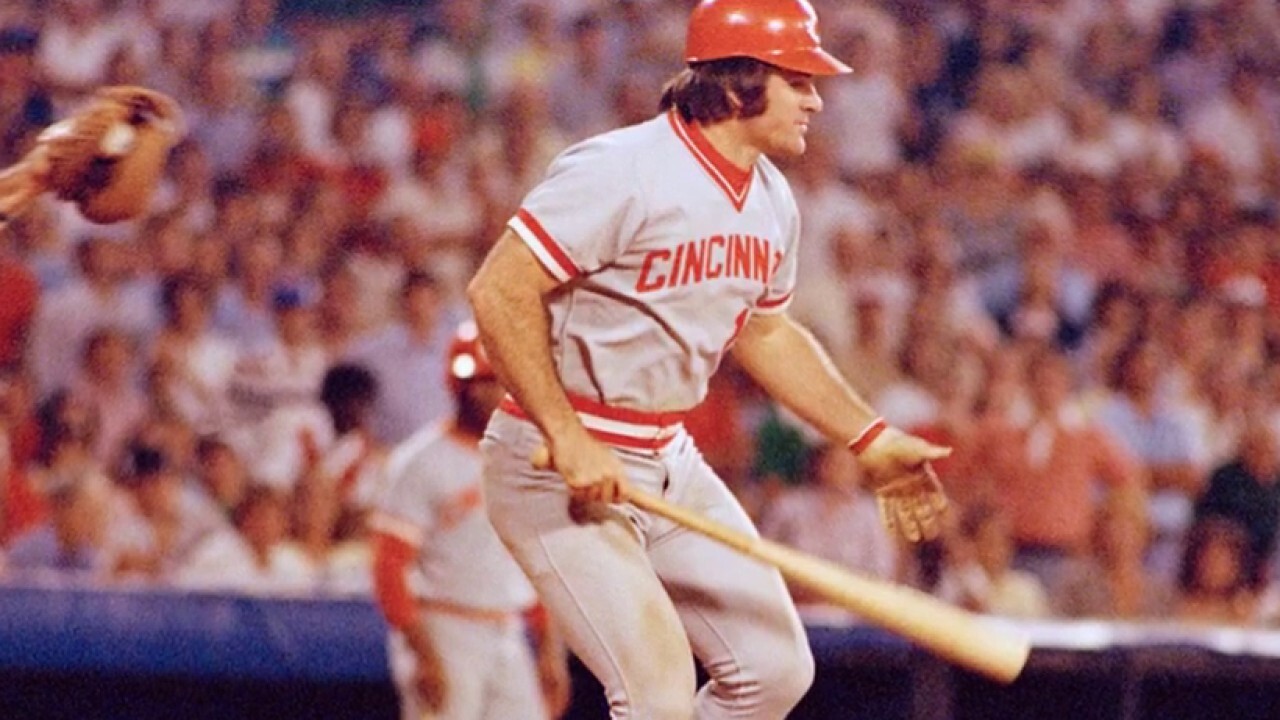 The team was also fined $5 million.

Houston owner Jim Crane and players Jose Altuve and Alex Bregman offered an apology last week but were all criticized as showing a lack of contrition.

Judge became the latest player to criticize Houston on Tuesday, saying they “didn’t earn” the World Series in 2017 and that Altuve shouldn’t have been MVP.

“That's how I feel,” he said. “It wasn't earned. It wasn't earned the way of playing the game right and fighting to the end and knowing that we're competing, we're competitors. The biggest thing about competition is laying it all out on the line, and whoever is the better player, better person comes out on top. To know that another team had an advantage that, nothing you can really guard against, I just don't feel like that's earned.”