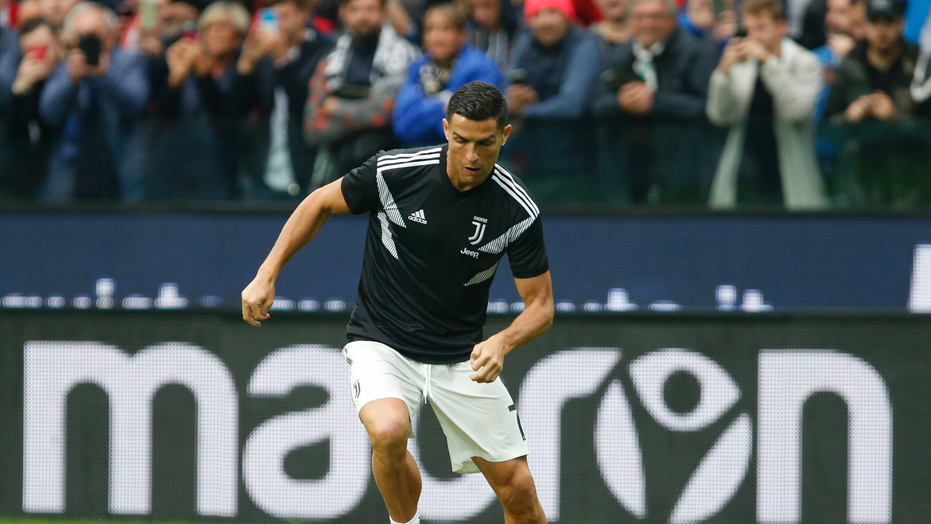 Two South Korean soccer fans have sued the organizers of a friendly match between Italian giants Juventus and a local all-star team, claiming that Cristiano Ronaldo’s absence from the pitch caused them "mental anguish".

Korean lawyer Kim Min-ki said Ronaldo was obligated to play at least 45 minutes in the sold-out July 26 match by contract, but ultimately sat out the entire game. Kim added that he will seek compensation of 70,000 won ($59) per ticket, 1,000 won (84 cents) for the ticket commission fee, and 1 million won ($841) each for compensation.

DID CRISTIANO RONALDO BUY THE MOST EXPENSIVE NEW CAR EVER?

“Many purchased tickets to see Ronaldo,” Kim told Reuters. “[Match promoters] The Fasta publicized that the company had a deal with Juventus which stipulated Ronaldo would play for at least 45 minutes and that Ronaldo would hold a fan signing event."

“Normally in such cases, the plaintiffs will be refunded the price of the tickets, but I put this under a special case since the company, through false advertising, took advantage of the football star’s fans,” he added.

“As for the mental anguish part, I’d like to say some of them are raucous fans, the real avid fans,” Kim said. “So for them it is very painful because they love Ronaldo and want to protect him, but they can’t, given the situation.”

Fasta CEO Robin Chang told local broadcaster SBS that she found out Ronaldo would not take part in the game early in the second half.

“When I went to argue with [Pavel] Nedved, the vice president of Juventus, all he said was ‘I also wish Ronaldo ran, but he doesn’t want to. Sorry, there’s nothing I can do.’ I was so frustrated,” she said.

Two days before the Seoul match, Ronaldo played 90 minutes and scored a goal in an exhibition against Italian rivals Inter Milan in Nanjing, China. The match finished 1-1 after 90 minutes and Ronaldo scored a goal in the subsequent penalty shootout, which Juventus won 4-3. The match in South Korea was pushed back an hour after Juventus’ flight to Seoul from China was delayed.

In a letter to the president of South Korea's K League Wednesday, Juventus chairman Andrea Agnelli said team doctors had recommended that Ronaldo sit out the match due to "muscle fatigue after the Nanjing game."

"No one at Juventus wanted to bring disrepute to K League, Korea Football Association or Asian Football Confederation," Agnelli added in the letter, according to Reuters.