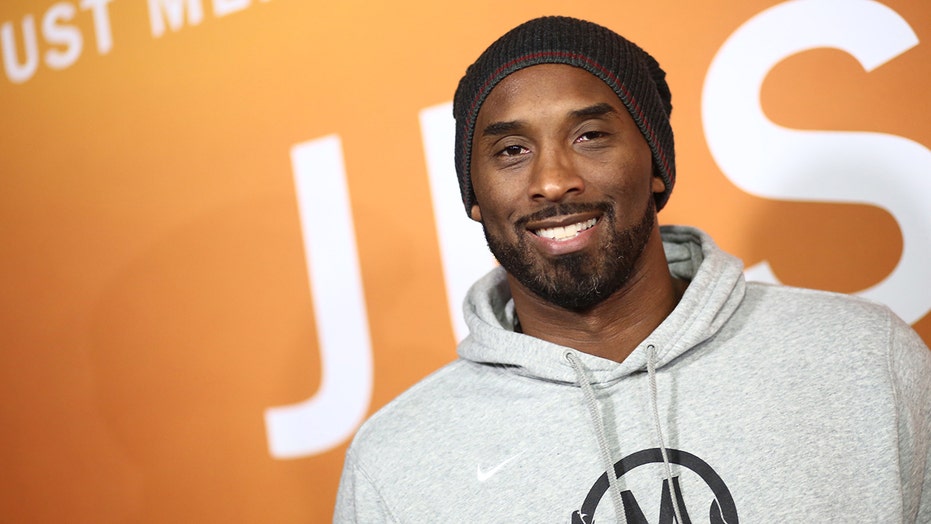 In an interview published just days before he died in a helicopter crash Sunday, NBA legend Kobe Byrant reflected on his career and retirement.

In an interview with USA Today Sports published Thursday, Bryant revealed that in his illustrious career, his awards for his short film "Dear Basketball" stood out.

"It’s not something that was expected," Bryant said of the awards haul, which included an Academy Award. "As a kid, you kind of have the goal of winning championships and all these sorts of things. Being in the industry that I'm in now? It wasn't something that was thought of me winning an Oscar."

Similarly, Bryant was involved in his production company, Granity Studios, which has produced the podcast "The Punies" and the ESPN+ series "Detail."

Moving into production wasn't a move that many people seemed to expect for Bryant; in fact, the athlete said "people were concerned" for him when he retired from the NBA.

"'I don't know what you want to do when you retire,'" he said people often would tell him. "'You're going to go through a state of depression. You’re going to have an identity crisis.'"

But for Bryant, the move -- particularly publishing books -- just made sense to him.

"You got to do what you love to do," he said. "I love telling stories. I love inspiring kids or providing them with tools that are going to help them."

He didn't leave basketball in the past, however, as he taught his basketball skills to young people.

"Coaching youth sports is so important to take very seriously because you’re helping the emotional [development] of young kids," he said. "It's understanding not to be overcritical and understanding that [there] are going to be mistakes."

Bryant and his 13-year-old daughter Gianna, whose team he coached, both died in the helicopter crash in California on Sunday. Investigators said as many as nine people died in all.