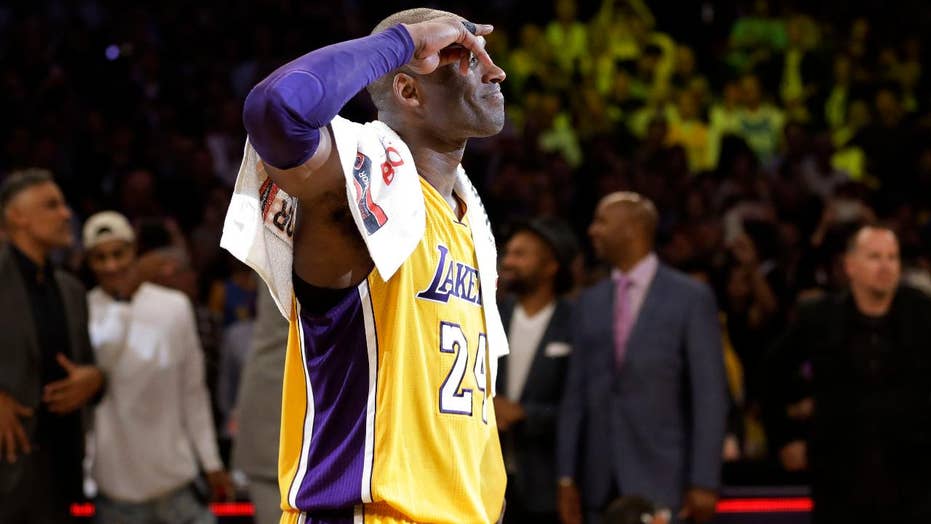 Kobe Bryant, 41, was among the nine killed in a fiery helicopter crash in California on Sunday, FOX Sports has confirmed.

Sportscaster and Fox News contributor Jim Gray responded to the devastating news, as the country started to mourn one of the greatest NBA players of all-time.

"It's shocking," Gray said on "America's News HQ." "I've known Kobe literally as a newborn, I've known him his whole life and it's very, very sad to hear that this has transpired." 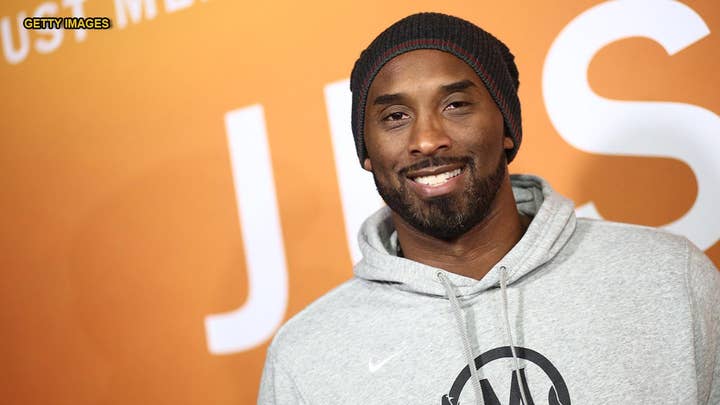 Gray, a close friend of Bryant's, became emotional on-air, reflecting on their friendship just moments after news of the crash was confirmed.

"He was a dear friend, a great basketball player. It was an honor to cover his career and having been fortunate enough to have been close to him was one of the great joys in my life," Gray said. "Very, very sad moment right now."

"I'm having trouble speaking about him in past tense right now," Neville said. 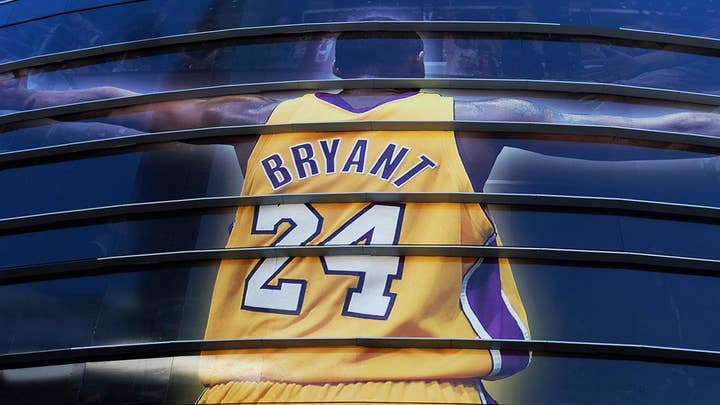 “Kobe was that kind of person that touched so many people. He transcended the game of basketball," she continued. "He was by most, all accounts, an honorable person. He grew up before our eyes."

In addition to his wife, Vanessa, Bryant had four daughters: Gianna, Natalia, Bianca and their newborn, Capri, who was born in June 2019.

Neville described Bryant as a "dedicated father." He was often spotted attending NBA games with Gianna -- a rising star in basketball herself, TMZ Sports reported.

"As upsetting as it is for a child to lose their father, for a wife to lose her husband, my heart goes out to his parents," Neville added. "Here it is, a 41-year-old man, young man who by -- by the law of biology, it is not supposed to happen, you're not supposed to lose your child and you think as a parent, he's done everything. No one is perfect, but he's done most everything right and, you just wonder, and you ask that question not in defiance, but you ask that question why."

Bryant has had a "rocky and complicated" relationship with his parents throughout the years, according to Gray, who described the athlete as "very close" with his parents" during the early years of his career, adding that there have been "numerous ups and downs since that time." 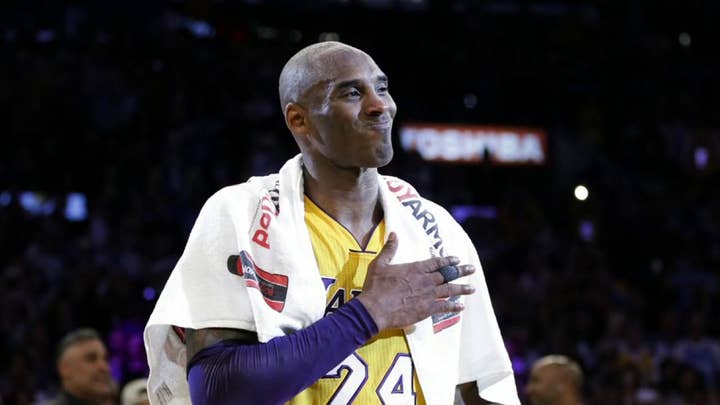 "Kobe has had a rocky relationship with his folks over the years," Gray said. "Having said that, they are wonderful people and wherever they are receiving this news this evening that it has stricken them in heartbreaking fashion as well."

"Family is family and we all have drama, but that does not overtake the love we have for our relatives," Neville added.

In a later interview, Gray discussed Bryant's "commitment to excellence."

"If you didn't know Kobe Bryant," he added, "you had to love the way this guy played basketball and his attitude. He did everything within his wherewithal to be able to win."